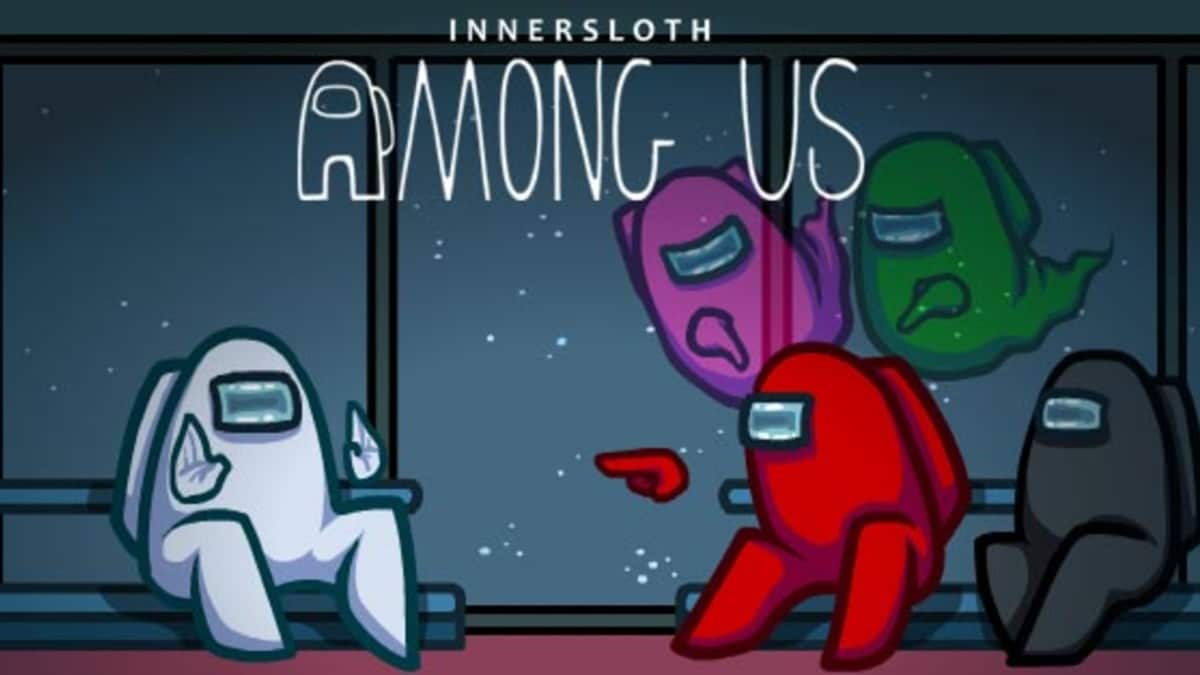 Among Us developers InnerSloth have released a patch for the game that adds options for anonymous voting, among other things. The new features are available in an update that has rolled out for Android, iOS, and PCs via Steam. Other features introduced in the update include added task bar modes, new symbols for the fix wires task, and cosmetics to meeting screen. The update also fixes various bugs. InnerSloth co-founder also revealed on Twitter that the game will soon support 12-15 players per server.

Along with the updates, InnerSloth also announced a ‘small roadmap’ for the game. Among Us is expected to get accounts by December, which will let players report accounts that are hacking the game or are toxic. Players will also be able to create friendlists.

Players will be able to vote anonymously in the update for the game, where all votes will appear as grey. The new task bar modes include a meeting mode, which only updates the bar during meetings, an invisible mode which removes the task bar entirely, and the always mode which works as it currently does. The Among US update also contains a first pass on colourblind support.

InnerSloth co-founder Marcus also confirmed on Twitter that Among Us will soon support 12-15 players per server.

A new map for Among Us is currently under development, which will contain new tasks, and will be bigger than the current Polus Map. The new map will be free for all players, and is “Henry Stickmin themed,” which is an older series of games by the same creators.

While the popular game has a few language translations available currently, the developers also revealed that they were planning on getting professional translations into multiple languages.