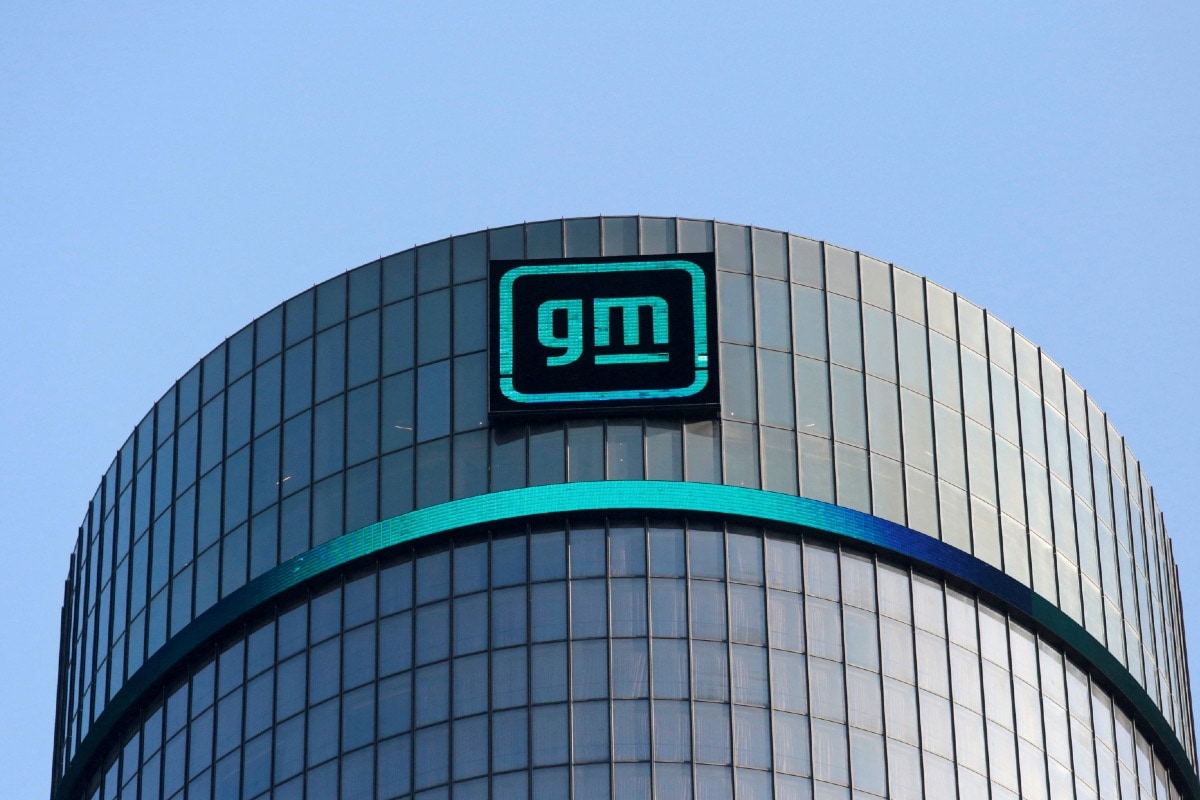 General Motors said late on Friday it had temporarily halted paid advertising on Twitter after Elon Musk completed his takeover of the social media company.

The largest US automaker said it was “engaging with Twitter to understand the direction of the platform under their new ownership.”

Twitter did not immediately respond to a request for comment. Musk is also the Chief Executive of GM rival Tesla.

GM said “as is normal course of business with a significant change in a media platform, we have temporarily paused our paid advertising.” The Detroit automaker added its “customer care interactions on Twitter will continue.”

Ad sales accounted for more than 90 percent of Twitter’s revenue in the second quarter. At a presentation for advertisers in May, some ad agencies and brands were already skeptical and concerned over Twitter’s future.

On the eve of the deal’s closing, Musk appealed directly to advertisers in an open-letter tweet, ”Twitter obviously cannot become a free-for-all hellscape, where anything can be said with no consequences!…
Twitter aspires to be the most respected advertising platform in the world that strengthens your brand and grows your enterprise.”

The self-described “free speech absolutist” said in May he would reverse Twitter’s ban on former US President Donald Trump, who was removed from the microblogging site in January last year over the risk of further incitement of violence after the storming of the US Capitol.

The question of reinstating Trump on the social media platform has been seen as a litmus test of how far Musk will go in making changes, even though Trump himself has said he would not return.