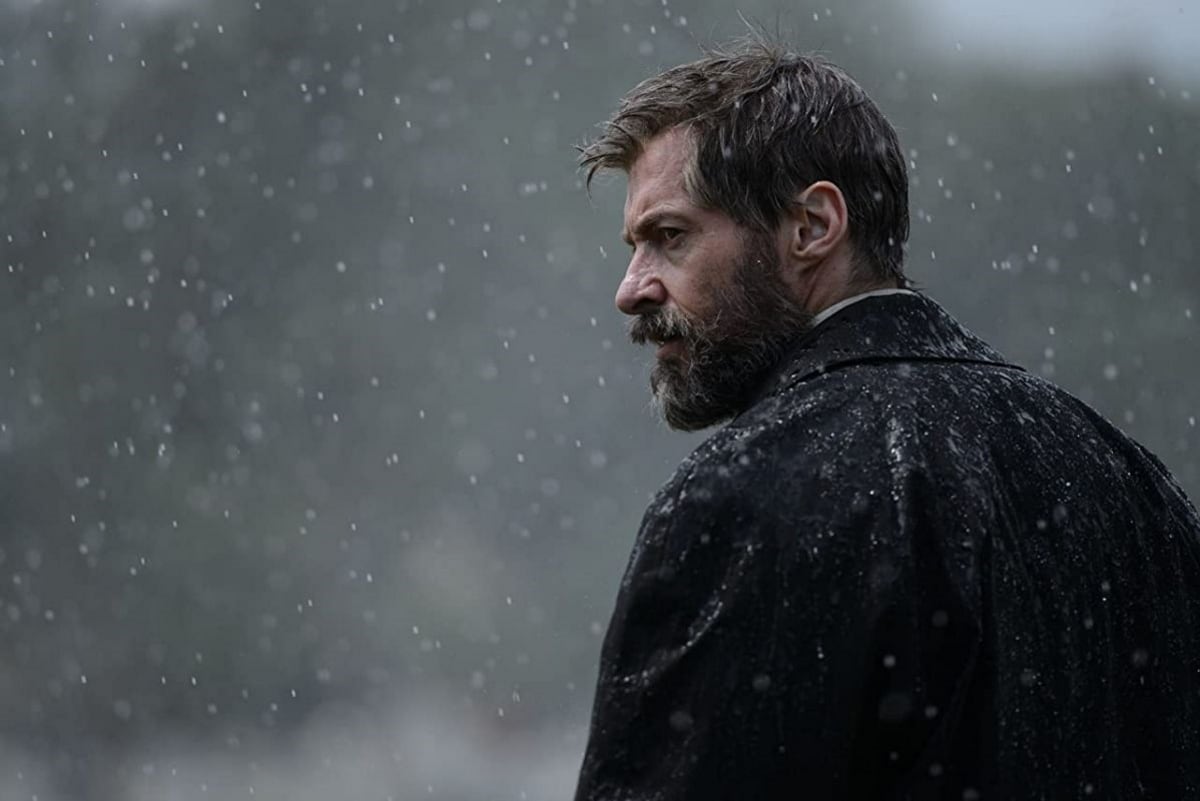 Hugh Jackman was actually responsible for his return as Wolverine in the upcoming Deadpool 3 — part of the Marvel Cinematic Universe unlike the first two. In a Variety profile, the Logan actor opened up about his decision to return as the animalistic, clawed mutant from Marvel comics for the third Deadpool movie. “I think, actually, he’d given up,” Jackman said, referring to Ryan Reynolds, who had been pleading for the collaboration. “I think it was a big shock to him. There was a massive pause, and then he said, ‘I can’t believe the timing of this.’”

Last month, Reynolds posted a short skit on Twitter, confirming the Wolverine’s inclusion in Deadpool 3. As fans, one would expect that Reynolds and Marvel Studios went after Jackman, trying to coax him into donning the adamantium claws, and force an interaction between the two, just like in the comics. But this new interview with Variety suggests otherwise, implying that Jackman was the mind behind the decision.

After 17 years and nine films in the erstwhile X-Men universe — including cameos — Jackman officially retired from the role in 2017’s Logan, which ensured the barbaric mutant’s demise. (Disney got the rights to Wolverine, after it acquired 21st Century Fox.) However, a Deadpool screening in 2016 made him question his retirement. “I went to a screening of Deadpool. I was 20 minutes in, and I was like, ‘Ah, damn it!’ All I kept seeing in my head was 48 Hours with Nick Nolte and Eddie Murphy. So, it’s been brewing for a long time. It just took me longer to get here,” he told Variety.

Jackman’s return to the franchise also poses timeline inconsistencies, which the duo, sort of, addressed in a joke video after the announcement. “Logan takes place in 2029,” explains Reynolds. “Totally separate thing. Logan died in Logan. Not touching that.” However, before the pair could share any major Deadpool 3 plot points, Wham’s 1984 song “Wake Me Up Before You Go-Go” starts playing over the conversation.

Speaking to AP Entertainment earlier this week, Jackman briefly spoke about his preparation for the role, claiming that he has started hitting the gym and switched diets. And while he shied away from divulging script details, he promised an “angrier” version of Wolverine in Deadpool 3. “He’s definitely angrier, grumpy, and he’s gonna take a lot of free shots at Ryan Reynolds, let me tell you. Physically, that is.”

Jackman reached out to Reynolds with the proposal at the end of August, and as mentioned above, the timing couldn’t have been more appropriate. As per Variety, Reynolds was “about to meet” Marvel Studios president Kevin Feige for Deadpool 3: “Oh my God, I’m thrilled,” Reynolds says. “It’s like old home week. To get to be on set with one of my closest friends each and every day is a dream come true. But to do it with these two iconic characters side by side, that’s beyond our wildest dreams.”

Deadpool 3 is slated to release November 8, 2024], as the first entry in the MCU’s Phase 6. We’re currently in Phase 4, which concludes with Black Panther: Wakanda Forever in November.

Thinking of Breaking Up With Twitter? Here’s the Right Way to Do It
ISRO to Launch PSLV-C54 With Oceansat-3, 8 Nano Satellites on November 26
China Has Resolved Its Youth Game Addiction Problem, Top Industry Body Claims
iPhone Factory Workers Beaten During Protest Over Pay Dispute at Foxconn’s China Plant
Elon Musk Says Twitter Will Grant ‘General Amnesty’ for Suspended Accounts From Next Week