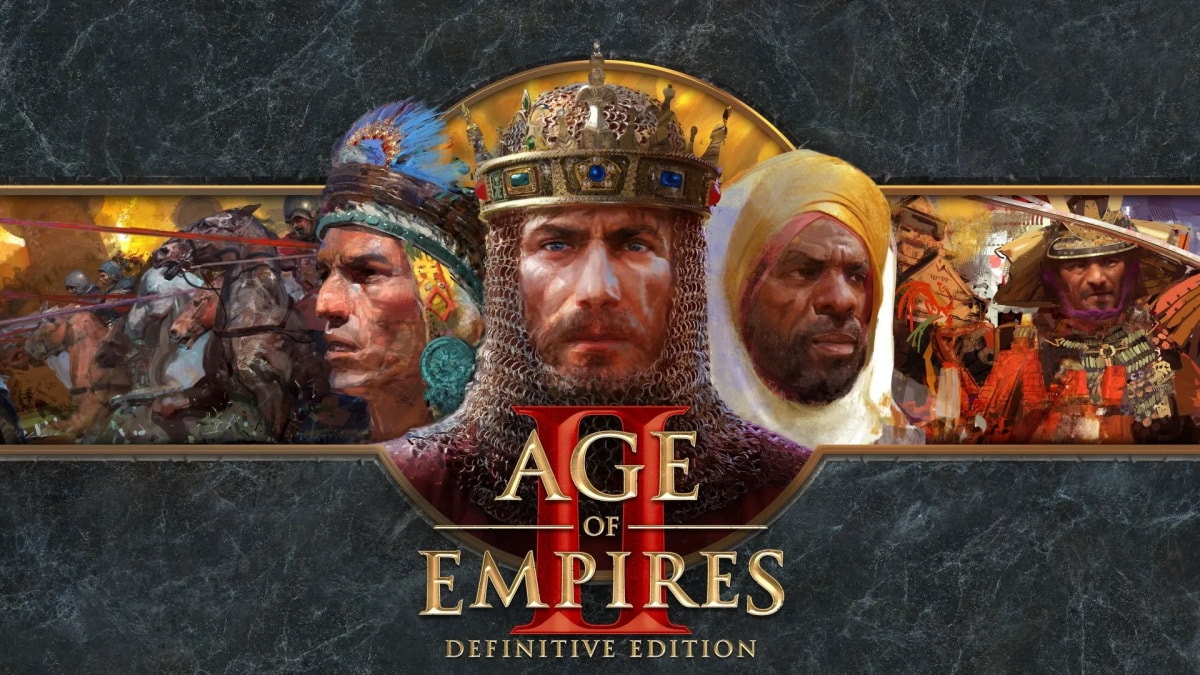 Age of Empires is finally headed to (Xbox) consoles. Microsoft confirmed during the franchise’s 25-anniversary broadcast, held late Tuesday, that Age of Empires 2: Definitive Edition will launch across Xbox One, Xbox Series S/X, and Xbox Cloud Gaming, on January 31, 2023. Meanwhile, the 2021-released Age of Empires 4 is slated to follow behind sometime next year. Naturally, both titles will be available on the Xbox Game Pass subscription service. This is a big change for the real-time strategy franchise, given that AoE has been a PC exclusive for years.

Rumours regarding an Xbox version for Age of Empires 2: Definitive Edition appeared Tuesday evening, when a new listing was spotted on the ESRB ratings database, earning a Teen rating, owing to displays of mild blood, mild language, and violence. However, it wasn’t until a few hours later, that Microsoft decided to make it official, adding the latest Age of Empires 4 into the mix.

In addition to cross-play support, Xbox has made sure to include keyboard and mouse inputs on the console version. “We’re also bringing the game to Xbox Cloud Gaming (Beta), allowing players to continue their empire building, even when away from PC or console,” the blog post adds. Age of Empires 2: Definitive Edition will include all released content on its January launch day, which includes three maps, 42 multiplayer civilisations, 34 single-player campaigns, 10 multiplayer modes, and seven co-op campaigns.

“We know that the Age of Mythology community has been hopefully waiting for a Definitive Edition, and we’ll be delivering,” said Michael Mann, Studio Head, World’s Edge in a blog post. “We’re working hard to bring you the glory of the original game with updated graphics, features and more.” Further details on the same will be revealed in time, though it mentioned PC Game Pass at the end of the trailer.

And lastly, Age of Empires is headed to mobile devices — Android and iOS. The aforementioned World’s Edge leads development on the title, and seems to be Microsoft’s latest attempt at breaking into the mobile gaming market.

Last week, the company was reported to be creating an Xbox mobile application store that would allow users to directly download and install games on mobile devices. This development comes as Microsoft’s $69 billion (about Rs. 5,67,600 crore) proposed acquisition of Activision Blizzard is being looked at by regulators.

That said, this wouldn’t be the first time Age of Empires has been brought onto mobile, with the year 2015 heralding two titles — Age of Empires: Castle Siege, and Age of Empires: World Domination, both of which were short-lived. Currently, there’s no details on beta period or a launch window for the upcoming Age of Empires Mobile.

Age of Empires 2: Definitive Edition launches January 31, 2023, on Xbox One and Xbox Series S/X, with 2021’s Age of Empires 4 following at a later date. No word on when Age of Empires Mobile, and Age of Mythology: Retold will arrive.