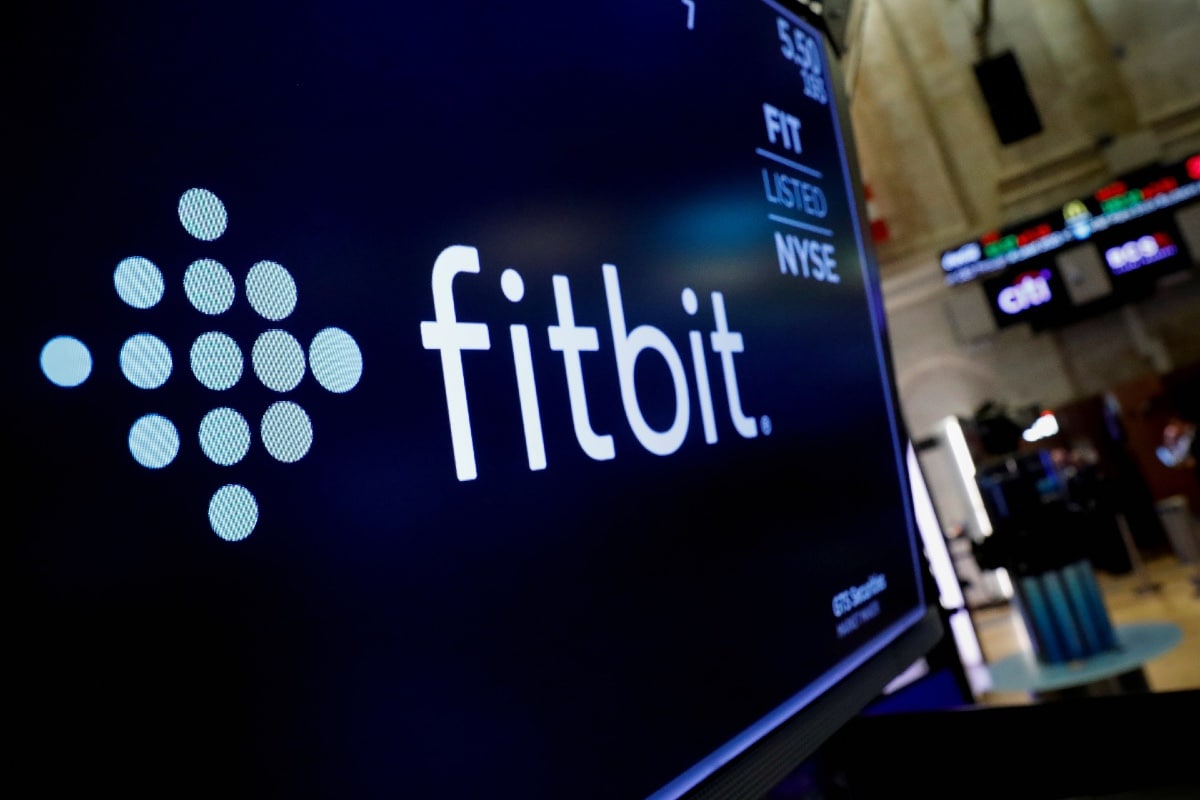 Australia’s competition regulator has begun court proceedings against Fitbit for allegedly making false or misleading claims to consumers about their guarantee rights on faulty devices, it said on Monday.

The Australian Competition and Consumer Commission (ACCC) said between May 2020 and February 2022, Fitbit claimed consumers will not be entitled to a refund unless they returned a faulty product within 45 days of purchase or shipment, which is in not in accordance with Australian Consumer Law.

The regulator said Australian Consumer Law does not impose a 45-day refund period, nor do consumer rights in respect of faulty replacement goods depend on when the original product was purchased.

Additionally, Fitbit told consumers that once they received a replacement device for an originally faulty product, they were not entitled to a second replacement if Fitbit’s two-year ‘limited warranty period’ for the original device had expired, ACCC alleged.

The Google-owned company did not immediately respond to a Reuters request for comment.

The ACCC, which is seeking penalties and injunctions, said their case includes 58 examples of consumers who were allegedly misled by Fitbit when they complained about faulty devices.