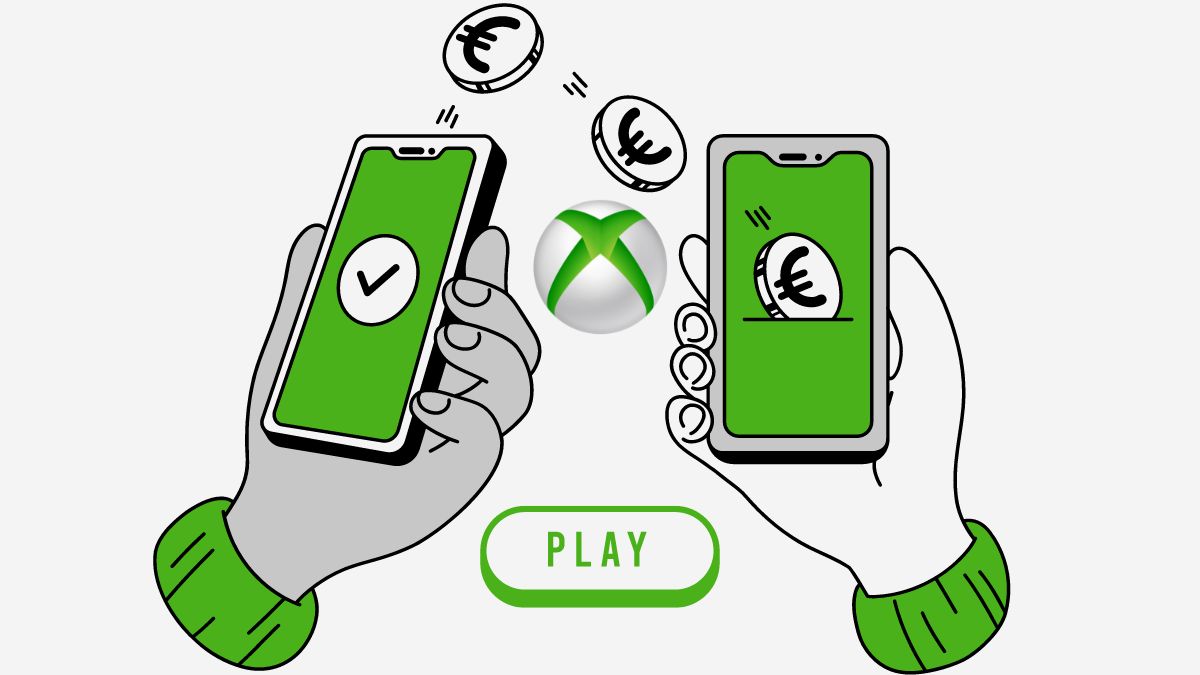 Microsoft is reportedly building an Xbox mobile application store, that will allow users to directly download and install games on mobile devices. The “next-generation” Xbox mobile store was first hinted at by the company in February this year, while announcing a set of “Open App Store Principles” that would apply to the Microsoft Store on Windows, and the yet-to-be-released marketplace for games. The principles were set up as part of a process of seeking regulatory approvals for Microsoft’s proposed $69 billion (roughly Rs. 5,67,600 crore) worth acquisition of Activision Blizzard, a deal which is currently under investigation by UK’s Competition and Markets Authority (CMA), and EU’s Antitrust regulators.

In its reply filing to the UK’s CMA asking Microsoft for context on the acquisition of Activision Blizzard, the company has noted wanting to help build out its mobile gaming presence as its motivation to acquire the Call of Duty developer. Microsoft states in the filing that it hopes to build on Activision Blizzard’s “existing communities of gamers”, which would allow them to take on Google’s Play Store and Apple’s App Store by offering “well-known and popular content”, that would nudge users to “try something new”. “Xbox will seek to scale the Xbox Store to mobile, attracting gamers to a new Xbox Mobile Platform”, added Microsoft in the reply filing.

Through the filing, Microsoft has made it clear that it hopes to take on Google and Apple, in terms of offering a mobile gaming marketplace and platform. However, with Apple’s policies blocking third-party app stores on iOS, Microsoft’s vision to take on Apple might seem a little far-fetched, at least as things stand.

Microsoft states that the Activision Blizzard acquisition would give the company a “meaningful presence in gaming”, a sector that the company recognises as the most popular category of downloads on mobile while driving in the largest amount of revenue in terms of in-app purchases on app stores.

“Mobile gaming revenues from the King division and titles such as Call of Duty: Mobile, as well as ancillary revenue, represented more than half of Activision Blizzard’s revenues in the first half of 2022. Mobile customers account for around three-quarters of its [monthly active users],” Microsoft said in the filings report. “The transaction will bring much-needed expertise in mobile game development, marketing, and advertising,” added the filing.

The deal is also facing challenges from US FTC and EU antitrust regulators. EU antitrust regulators are, however, expected to make a preliminary decision around the issue by November 8, to clear Microsoft’s proposed $69 billion (roughly Rs. 5,67,600 crore) acquisition of Activision, after which the European Commission is also expected to open a four-month-long investigation that will look into regulatory concerns around Big Tech ‘bulldozer’ acquisitions of such nature.

The planned acquisition of the already culturally troubled company, once completed, would make it the biggest ever in the gaming industry, and will help Microsoft better compete with leaders Tencent and Sony. Activision Blizzard has, in the recent past, been marred by sexual harassment allegations levelled against the company by employees and ex-employees.

The California Department of Fair Employment and Housing (DFEH) sued Activision Blizzard last July for promoting a culture of “constant sexual harassment.” The gaming company has also reached an $18 million (roughly Rs. 150 crore) settlement with the US Equal Employment Opportunity Commission in September, over additional allegations of sexual misconduct.

Microsoft has not detailed how it plans to fix these cultural issues within the company once the acquisition is complete.