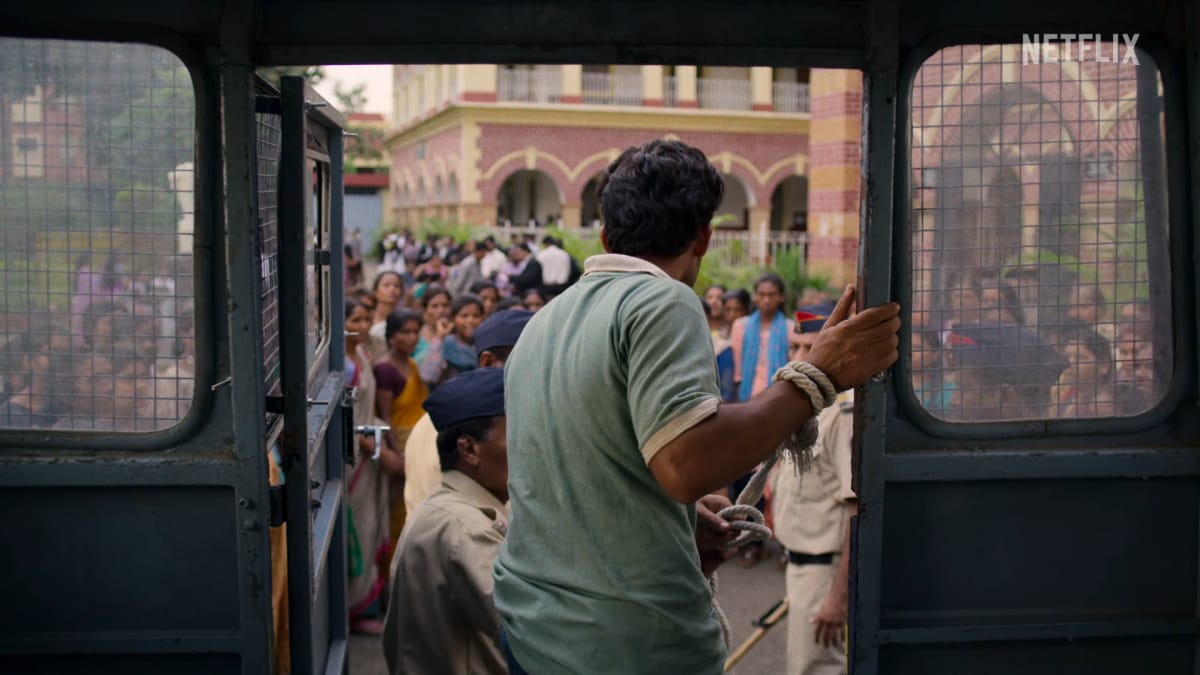 Indian Predator season 3 trailer is out now. On Friday, Netflix dropped the trailer for its latest instalment in the true crime docuseries, ahead of its release on October 28. Titled “Murder In A Courtroom,” the upcoming season delves into the tale of Bharat Kalicharan aka Akku Yadav, the serial rapist and gangster, who terrorised the slums of Kasturba Nagar, Nagpur, for almost 13 years. The Murder In A Courtroom trailer arrives about two weeks after Netflix confirmed Indian Predator being renewed for season 3, via its social media handles, with the quote: “A serial killer murdered by his victims, was it revenge or remission? ” Umesh Vinayak Kulkarni, best known for the short films Girni and Three of Us, directs the docuseries.

The Indian Predator: season 3 trailer opens with a group of frustrated women banding together, after arming themselves with knives and pouches of chilli powder. “Aku Yadav, a local criminal was stabbed and stoned to death today,” an unseen news reporter says, in a voiceover. This information and the title, “Murder in a Courtroom,” is enough context to understand what true crime story we’re dealing with here. On August 13, 2004, serial rapist Aku Yadav was lynched by several women, in the courtroom, where he was under trial for the heinous crimes he had committed. “The law was doing nothing, so we had to act,” one of the locals says in archived interview footage.

It then cuts to show real-life accounts of the slum residents. “He was fair-skinned. With a sharp nose,” the women describe him. “He was full of bravado. He would stand up and say, ‘Hey, what’re you up to?’” The Indian Predator season 3 trailer touches on the ineffective judicial system, and cops who reportedly took bribes and sided with Yadav, throughout his crime spree. At the time, all involved women claimed responsibility for the murder, and although some were arrested, they were eventually acquitted.

The Indian Predator season 3 trailer ends by questioning the morality of the women involved. “Are women capable of killing? Can the hands that cut vegetables, kill people?” an unseen narrator says, as we’re treated to visuals of an army of furious women storming into the courtroom, wielding rusty knives and sickles.

Murder in a Courtroom is the follow-up to Diary of a Serial killer, released last month, which focused on the cannibalistic murderer, Raja Kolander. That in itself followed Indian Predator: The Butcher of Delhi, which released in July on Netflix, and was centred on the crimes of Chandrakant Jha.

Indian Predator season 3, Murder In a Courtroom, is out October 28, on Netflix.