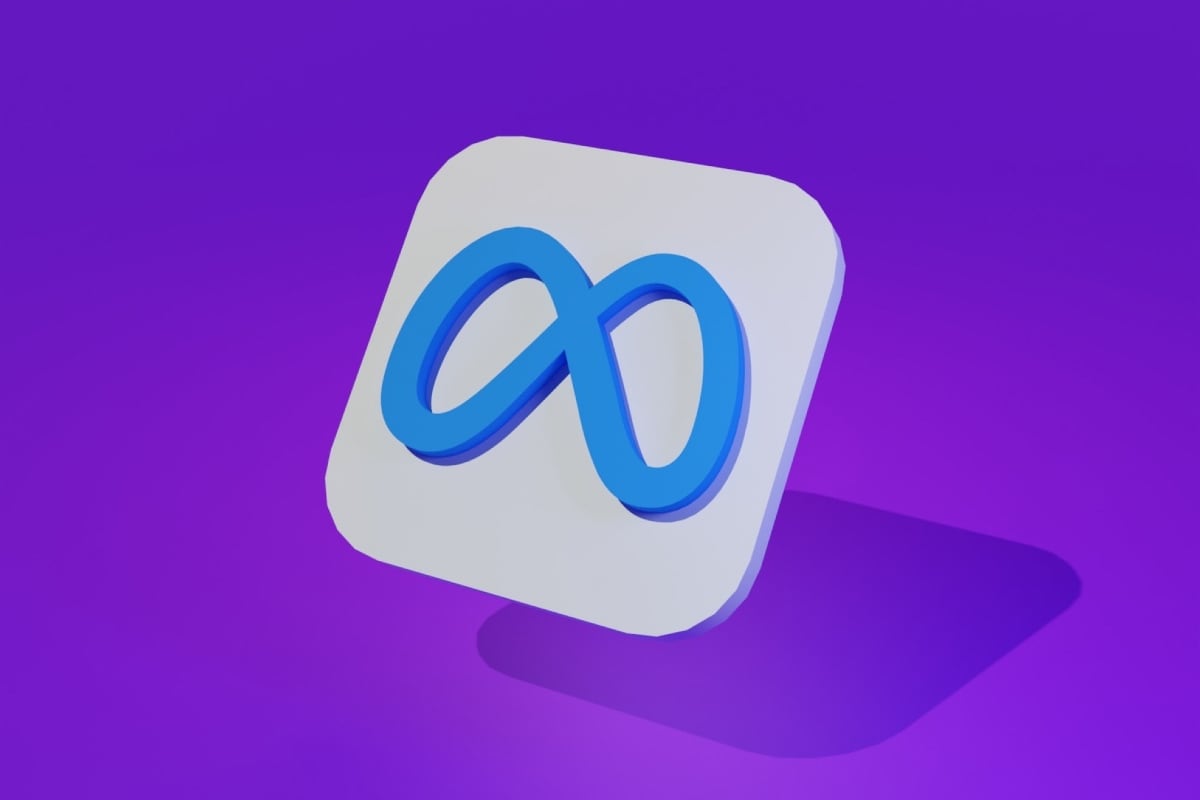 Meta Platforms’ independent oversight board said on Thursday that starting this month, it can decide on applying warning screens, marking content as “disturbing” or “sensitive”.

The board, which already has the ability to review user appeals to remove content, said it would be able to make binding decisions to apply a warning screen when “leaving up or restoring qualifying content”, including to photos and videos.

Separately in its quarterly transparency report, the board said it received 3,47,000 appeals from Facebook and Instagram users around the world during the second quarter ended June 30.

“Since we started accepting appeals two years ago, we have received nearly two million appeals from users around the world,” the board report said.

“This demonstrates the ongoing demand from users to appeal Meta‘s content moderation decisions to an independent body.”

The oversight board, which includes academics, rights experts and lawyers, was created by the company to rule on a small slice of thorny content moderation appeals, but it can also advise on site policies.

Last month, it objected to Facebook’s removal of a newspaper report about the Taliban that it considered positive, backing users’ freedom of expression and saying the tech company relied too heavily on automated moderation.

In other news, Meta on Wednesday said that it built an artificial intelligence system that translates Hokkien into English even though the Taiwanese language lacks a standard written form.

The Silicon Valley tech titan that owns Facebook and Instagram billed the work at its Universal Speech Translator project as an effort to enable users from around the world to socialise regardless of the languages they speak.

“Spoken communications can help break down barriers and bring people together wherever they are located — even in the metaverse,” Meta said in a blog post.

Buying an affordable 5G smartphone today usually means you will end up paying a “5G tax”. What does that mean for those looking to get access to 5G networks as soon as they launch? Find out on this week’s episode. Orbital is available on Spotify, Gaana, JioSaavn, Google Podcasts, Apple Podcasts, Amazon Music and wherever you get your podcasts.
Affiliate links may be automatically generated – see our ethics statement for details.
This article was originally published by Gadgets360.com. Read the original article here.
Social
Share on Facebook
Share on Twitter
Share on Pinterest
Share on LinkedIn