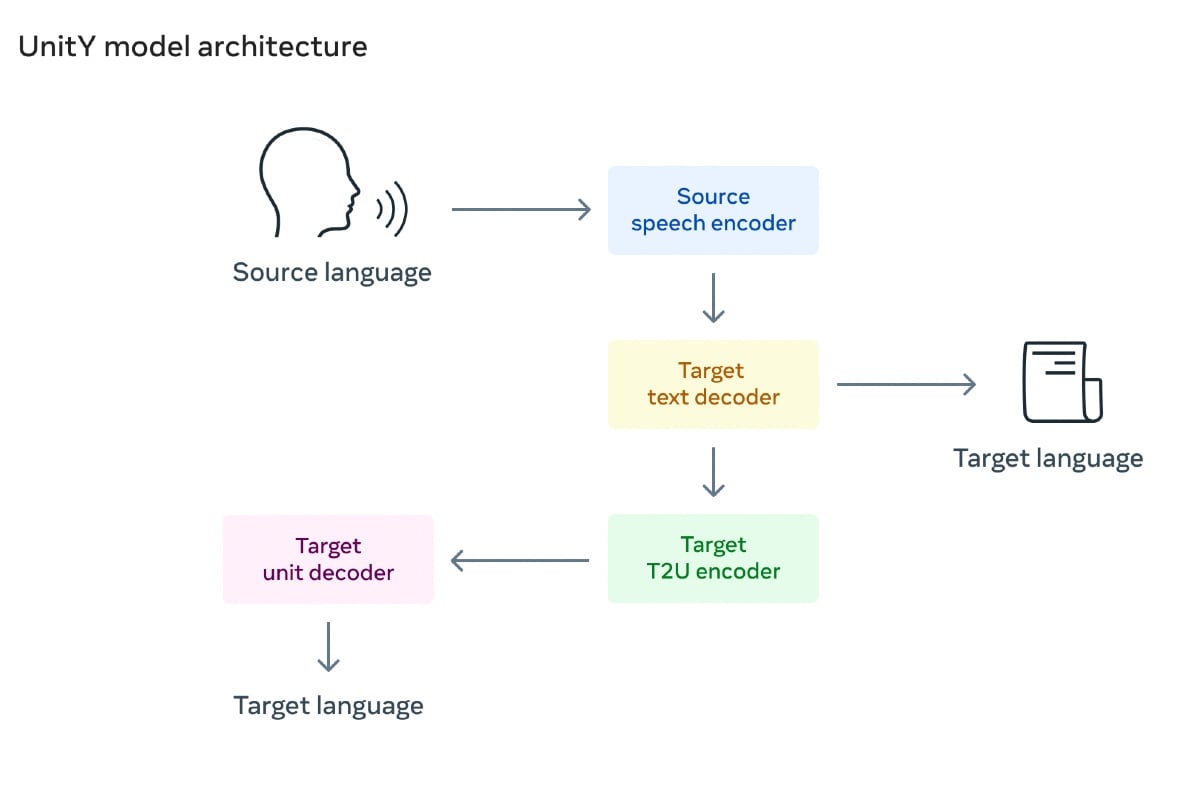 Meta on Wednesday said that it built an artificial intelligence system that translates Hokkien into English even though the Taiwanese language lacks a standard written form.

The Silicon Valley tech titan that owns Facebook and Instagram billed the work at its Universal Speech Translator project as an effort to enable users from around the world to socialise regardless of the languages they speak.

When Facebook renamed itself as Meta a year ago, co-founder and chief Mark Zuckerberg said the company was focusing on a shift to online life playing out in virtual realms, a concept referred to as the metaverse.

“Spoken communications can help break down barriers and bring people together wherever they are located — even in the metaverse,” Meta said in a blog post.

The fledgling system for translating Hokkien was billed by Meta as the first artificial intelligence-powered “speech-to-speech translation system developed for an unwritten language.”

The translation technology, which the tech firm said will be shared for others to use, allows someone speaking Hokkien to converse with someone who speaks English, but only with one full sentence at a time, according to Meta.

“It’s a step toward a future where simultaneous translation between languages is possible,” Meta said.

“The techniques we pioneered with Hokkien can be extended to many other unwritten languages and eventually will work in real time.”

Hokkien is widely spoken within the Chinese diaspora. It is used by 16 million people across Asia and is spoken by three quarters of the population of Taiwan, according to the French National Institute of Oriental Languages and Civilizations.

But the language lacks a standard written form, making it a challenge to train AI models how to interpret what is said, according to Meta.

More than 40 percent of the world’s 7,000 existing languages are primarily spoken, without a standard or widely known written form, the tech firm said.

“In the future, all languages, whether written or unwritten, may no longer be an obstacle to mutual understanding,” Meta said.