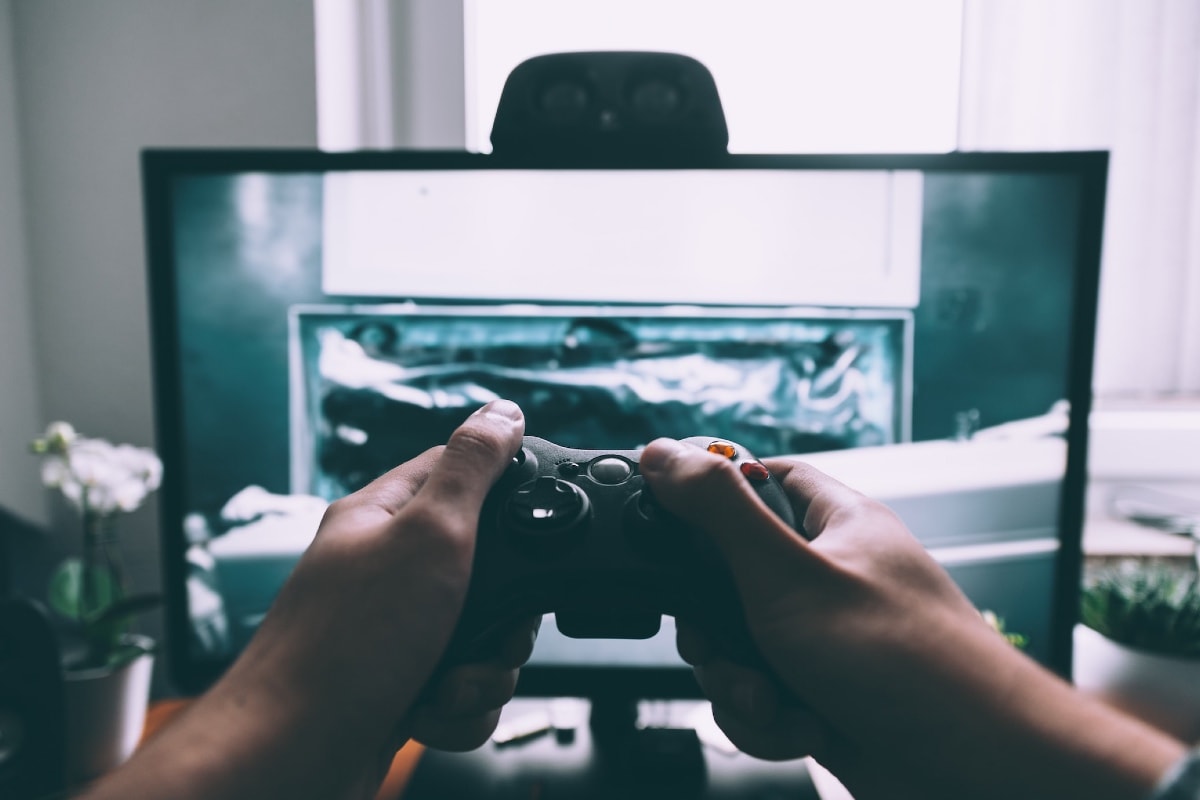 E-gaming Federation will challenge an ordinance issued by the Tamil Nadu government to ban online gaming as it categorises rummy and poker as games of chance, the industry body said on Wednesday.

E-gaming Federation (EGF), whose members include Games24x7, MPL, and Junglee Games, cited Supreme Court order which, according to the industry body, has settled rummy as a game of skill.

“Bringing rummy under the ambit of a game of chance is directly in violation of the Supreme Court judgments and the Madras High Court judgment which overturned the law banning online games including rummy and poker,” EGF said in a statement.

Tamil Nadu had promulgated an ordinance to prohibit online gambling and regulate online games in the state and said an online gaming authority will be established to exercise powers conferred by this ordinance.

“After examining the ordinance, we have decided to file a lawsuit as it categorises rummy and poker as games of chance. This is in dissonance with multiple legal judicial pronouncements including the recent judgment by the Madras High Court, which has clearly segregated games of skill and chance.

“The Supreme Court and several high courts have reaffirmed the status of skill-based games as legitimate business activity and the state must take cognizance of these judgments in developing an enabling gaming policy that safeguards players than resorting to a ban,” EGF CEO Sameer Barde said in the statement.

EGF said that the need of the hour is a comprehensive online gaming policy that protects players and ensures that only legitimate online skill-gaming operators offer their services while weeding out the ones who break the law.