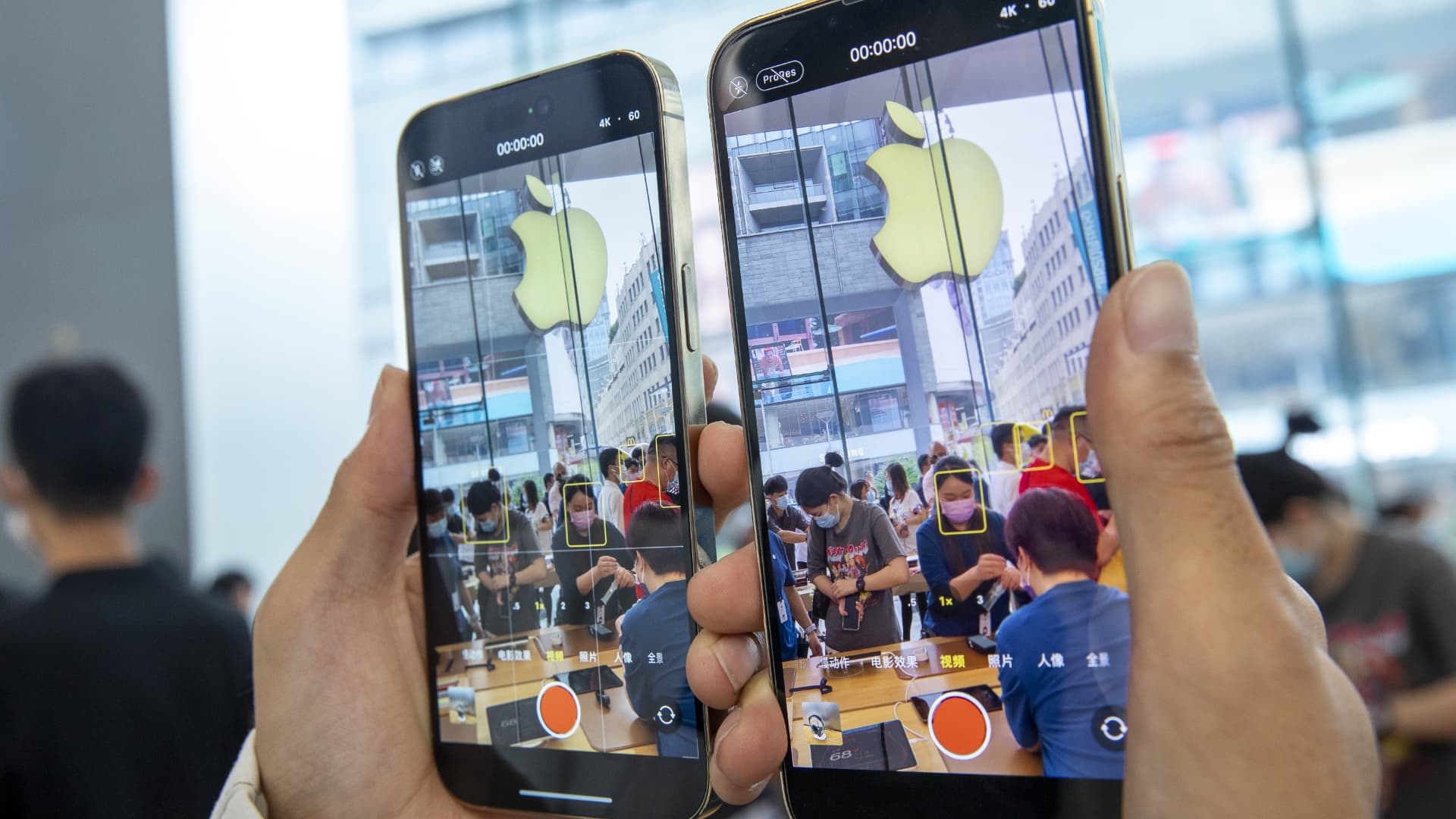 Shares of Apple fell about 3% on Wednesday on a report that the company has told suppliers to bail on plans to increase iPhone 14 production. Demand for the new models failed to spike as high as anticipated, according to Bloomberg. 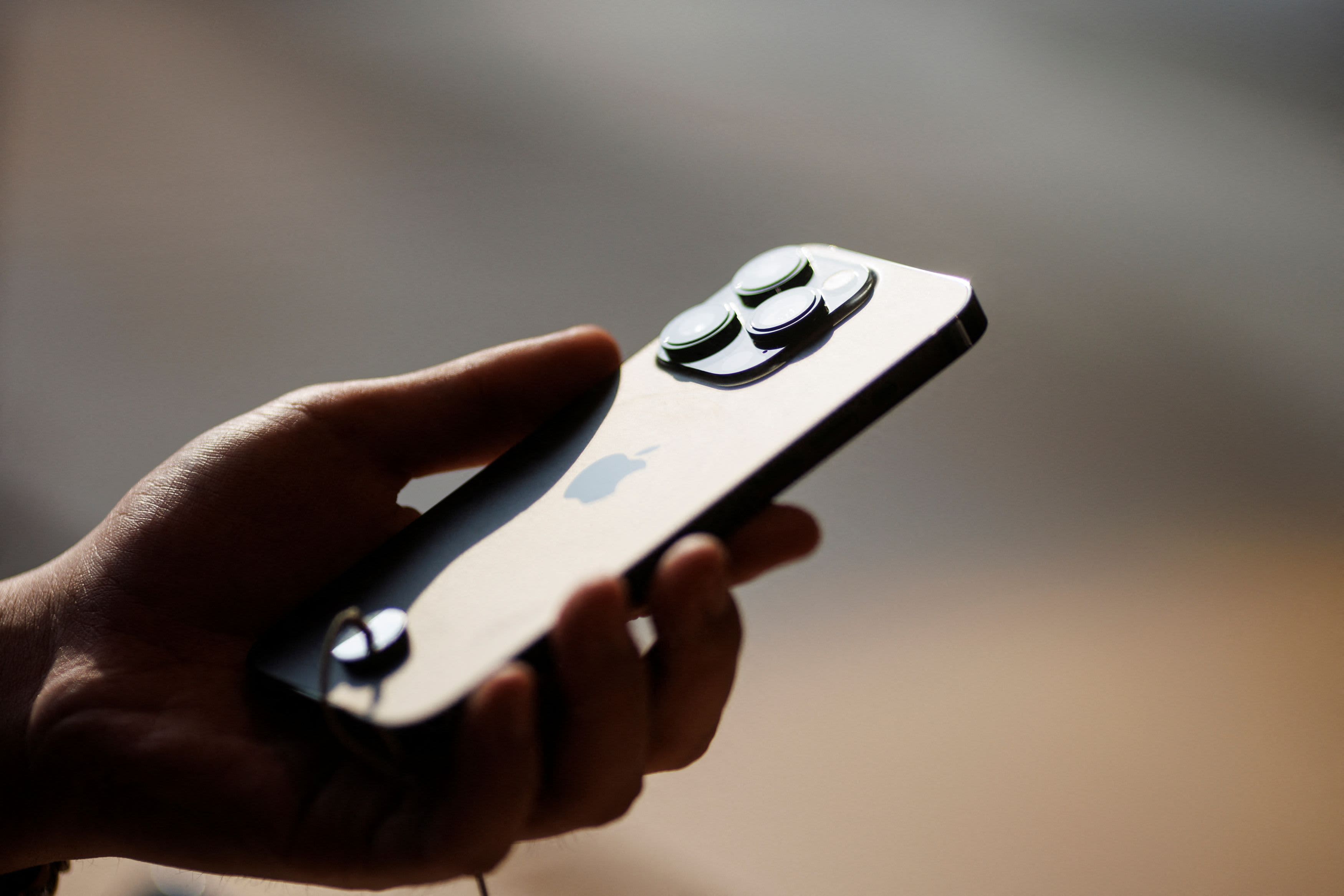 We’re still backing Apple, even as shares fall on supplier report about new iPhones
Zev Fima
an hour ago 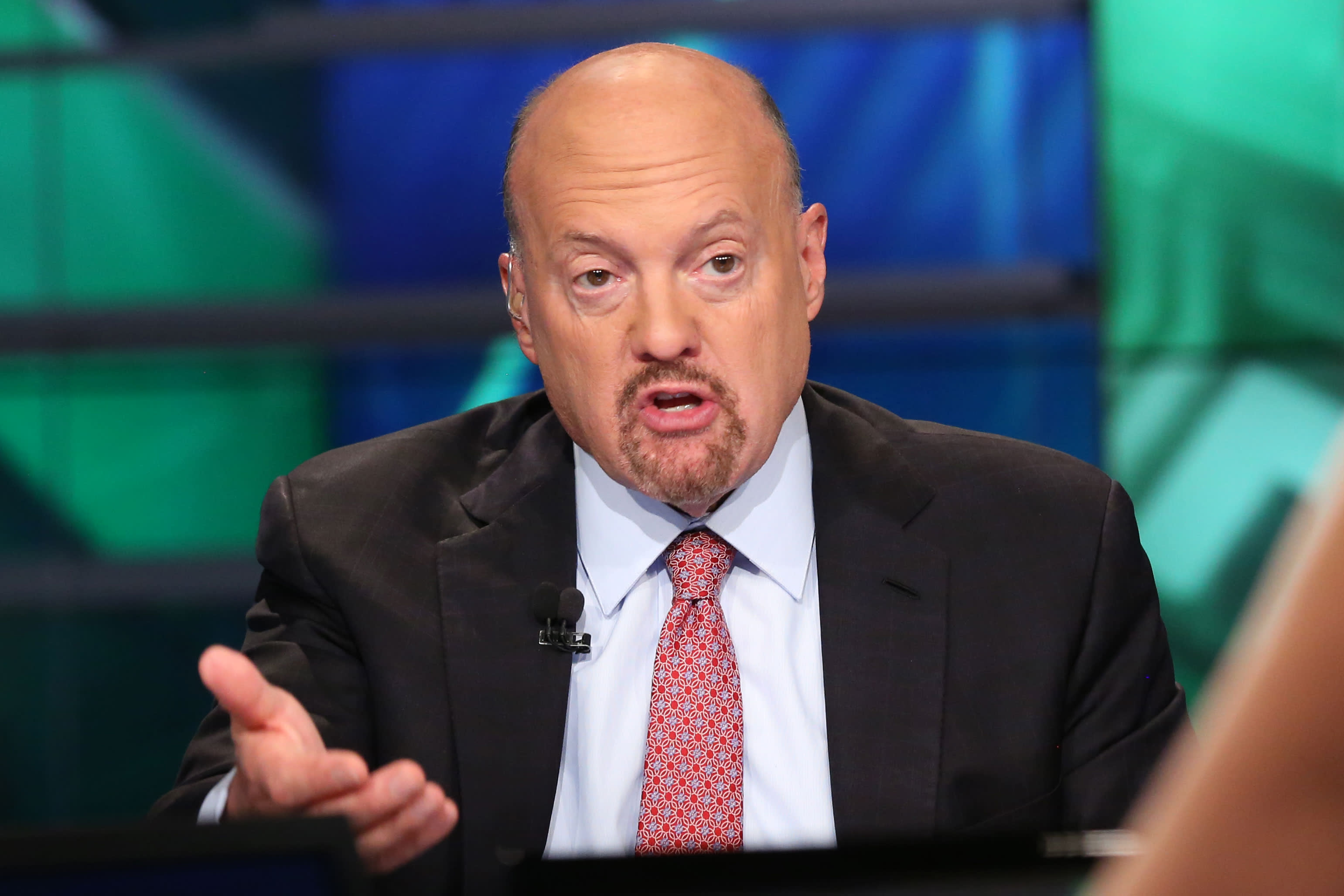 2 takeaways from our daily meeting: What’s behind the bounce and Club stocks in the news
Krystal Hur
an hour ago 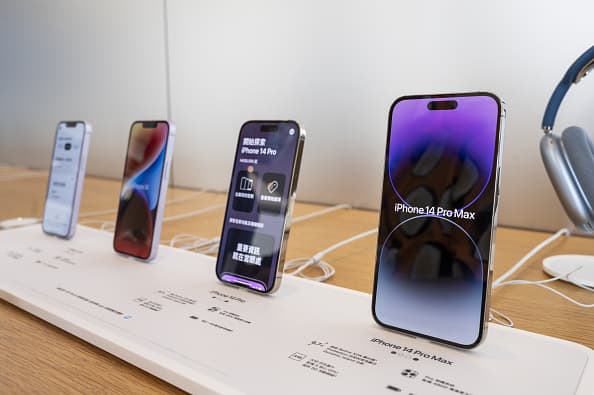 Apple is a safe haven amid the stock market rout, says tech investor Gene Munster
Michelle Fox
a day ago

Demand for the iPhone 14 Pro is higher than for the other new phones, Bloomberg reported, leading at least one Apple supplier to shift production capacity from the lower-tier models to the premium version.

RELATED: Apple iPhone 14 review: Get the Pro model if you’re upgrading this year

Later on Wednesday, analyst Ming-Chi Kuo, whose predictions about Apple have often proven accurate, said on Twitter that he did not expect an overall production increase in the first place, but reiterated his prediction that production would shift to the 14 Pro and Pro Max, calling demand for the regular iPhone 14 and 14 Plus “obviously lackluster.”

“I continue to expect total 2022/4Q22 iPhone shipments to be roughly aligned with consensus despite many people worrying about the recession,” he wrote in a thread:

WATCH: Apple launches iPhone 14 as customers line up to meet Tim Cook and get new tech