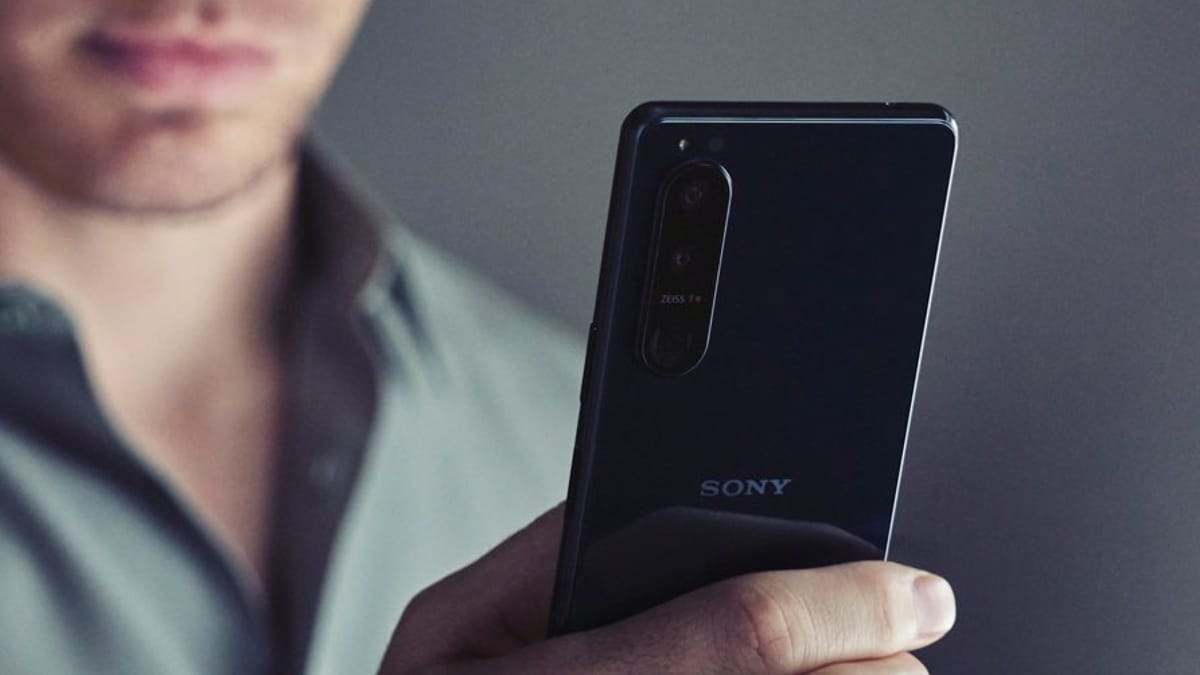 An alleged listing on Geekbench, first spotted by Slahsleaks, shows the Sony Xperia 5 IV with model number Sony XQ-CQ62. As per the listing, the smartphone scored 1,152 points in single-core testing and 3,304 points in multi-core testing on Geekbench. The screenshots of the listing show that the phone would offer 6.91GB of memory. This translates to 8GB RAM on paper. It could run on Android 12 out-of-the-box.

As per the Geekbench listing, an octa-core chipset with the codename ‘taro’ will power the phone. The prime CPU core has a maximum clock speed of 3.0GHz, three cores capped at 2.50GHz and four cores capped at 1.79GHz. All these indicate the presence of a Snapdragon 8 Gen 1 chipset on the upcoming Sony Xperia 5 IV.

Sony will be announcing a new Xperia device on September 1 and the launch event will be livestreamed via its official YouTube channel. Sony has not confirmed the moniker of the phone yet, but Xperia 5 IV is expected to break the cover during the event.

Past leaks suggest a 6.04-inch display on the Sony Xperia 5 IV. It is expected to come with wireless charging support. The Sony Xperia 5 IV could offer a 12-megapixel triple rear camera setup as its predecessor, the Xperia 5 III. It is also said to offer NFC and Wi-Fi 6 wireless connectivity.