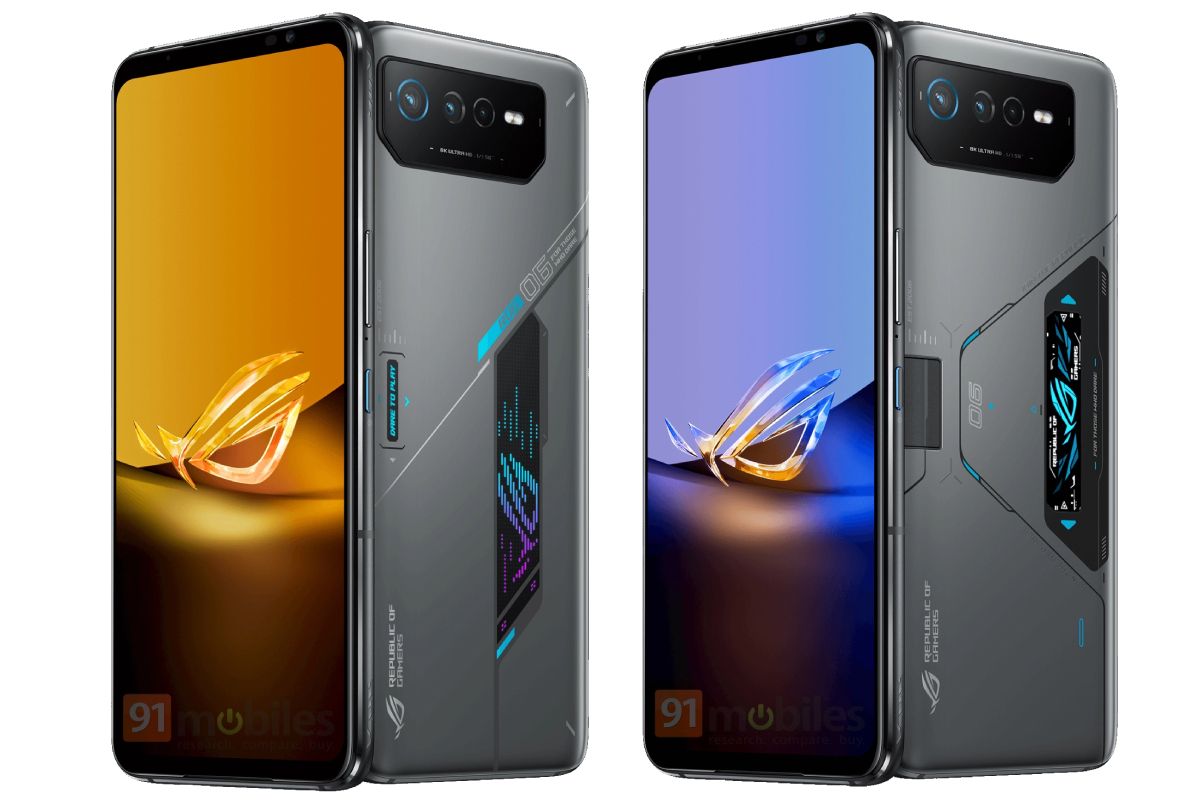 The Taipei-based tech giant has already announced that it will globally unveil the Asus ROG Phone 6D Ultimate on September 19 in Taipei at 8pm local time (5:30pm IST).

The company has also teased some specifications of the upcoming smartphone. The gaming-phone will be powered by a MediaTek Dimensity 9000+ SoC, unlike the ROG Phone 6 and Phone 6 Pro, which features a Qualcomm Snapdragon 8+ Gen 1 SoC.

According to an earlier report, the Asus ROG Phone 6D Ultimate is tipped to sport a 50-megapixel Sony IMX766 rear camera setup. It is said to pack a 6,000mAh battery with 65W wired fast charging support. The smartphone has reportedly also visited multiple certification websites, tipping various specifications of the handset ahead of its launch in September.

Here are the people who texted Elon Musk to offer advice or money for the Twitter deal
The Last of Us Trailer: Pedro Pascal, Bella Ramsey Struggle Through a Heartbreaking Apocalypse
Google Pixel 7 Allegedly Spotted on Amazon Ahead of October 6 Launch, Price Leaked
‘Dark Data’ Is Killing the Planet: We Need Digital Decarbonisation
FIFA 23 Review: Barely Even Trying