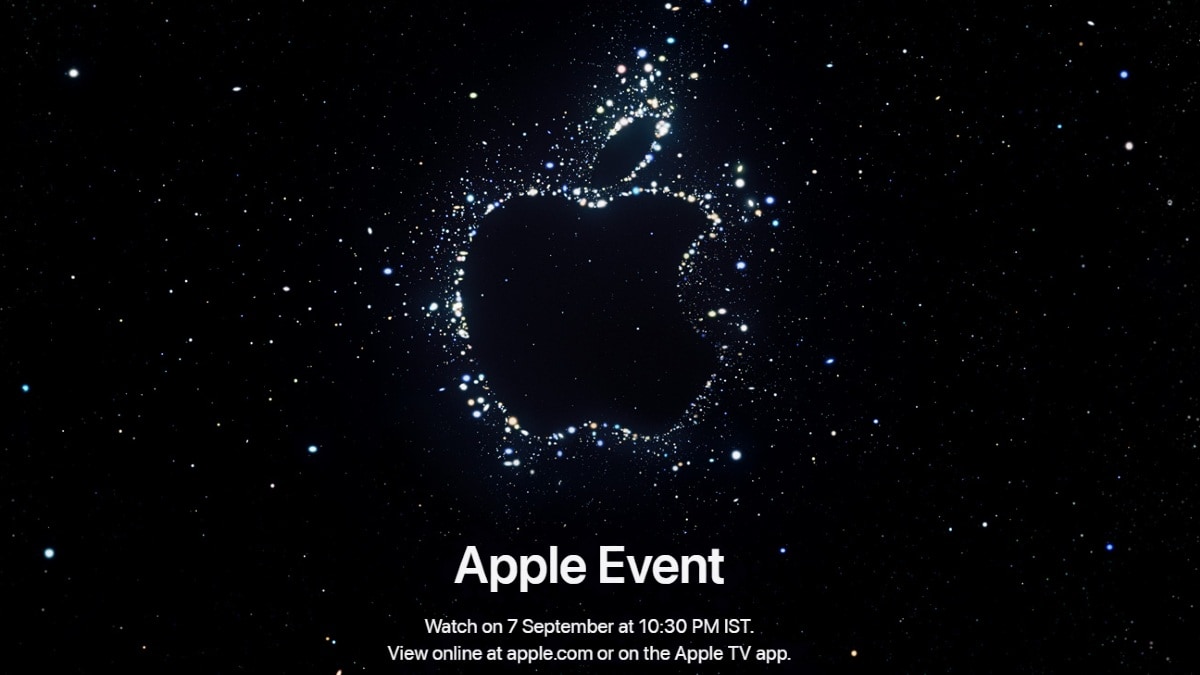 Apple Watch Pro, reportedly a part of the Apple Watch Series 8, will have a flat display in a 47mm case, a report has claimed. This will be the biggest size for an Apple Watch. The current lineup in the Apple Watch Series 7 comes in 41mm and 45mm options. Meanwhile, a related report claims that the rugged Apple Watch Pro could have a satellite feature to enable calls and messages without a 4G or 5G cellular connection. The developments come as Apple is gearing up to hold the ‘Far Out’ event on September 7.

Citing a credible source in China, Japanese publication Mac Otakara claimed that Apple will launch an Apple Watch variant with an “all-new design” (translated) that will use a flat display in a metal housing and it will be 47mm in size. This variant is said to be the Apple Watch Pro of the Apple Watch Series 8, which was previously reported to get a first major redesign for an Apple Watch since 2018.

The rumoured rugged Apple Watch Pro is expected to come with a durable formulation of titanium for strength and is said to be 7 percent larger than the Watch Series 7. The dial redesign was also claimed to be an “evolution of the current rectangular shape” and not a circular one. As per a tweet by Ross Young, the CEO of Display Supply Chain Consultants (DSCC), the display size of the display could be 1.99-inch.

In a related report, Bloomberg journalist Mark Gurman has claimed that the new generation of the not-announced rugged Apple Watch Pro could have satellite features. These are the same features that Gurman had previously tipped to come on the upcoming Apple Watch models. These features are said to allow wearers to make calls and send messages without a 4G or 5G cellular connection.

These features first surfaced last year when analyst Ming-Chi Kuo had claimed that iPhone 13 will use LEO satellite communication to enable voice calls as well as messages without cellular coverage. A report had also said that Apple Watch Series 8 will feature a body temperature sensor that is capable of detecting whether you have a fever.

Apple is reported to launch the Watch Series 8 alongside the iPhone 14 series at the ‘Far Out’ event scheduled for September 7.