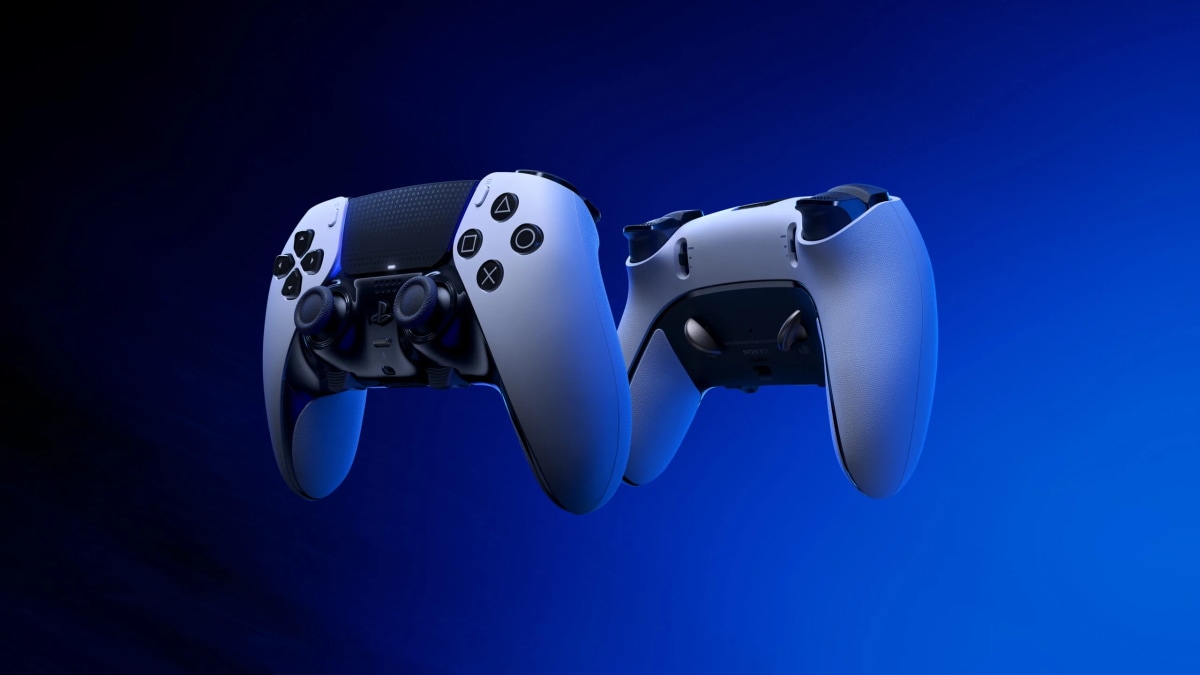 In a PlayStation blog post, the company listed all the new features coming with the DualSense Edge wireless controller. This would be the first time Sony has taken a crack at customisable controllers, as previously, players had to rely on third-party companies like Scuf Gaming for similar features. The new PS5 controller features a range of hardware and software options to create a personalised gaming experience.

The new DualSense Edge wireless controller lets you remap or deactivate specific button inputs that come in your way. Analogue stick sensitivity and dead zones can be adjusted as well — the distance your stick moves before it is recognised in-game. In addition, PS5 players can mess around with the travel distance to manually reduce the time taken for faster inputs. Lower the travel distance equals faster input in competitive FPS games.

Upon finding your ideal control settings, PS5 players can save them to unique profiles and swap them on the fly. Let’s say, on Profile 1, you have lower camera sensitivity for better aiming in FPS games. So, instead of having to manually adjust when switching to a narrative game like God of War, you can simply set these configurations beforehand, and swap through the software. This can be accessed by pressing the Fn (function) button on the DualSense Edge to pull out a menu, letting you swap profiles, in addition to volume controls and chat balance.

Like the Xbox Elite controller, Sony has now introduced swappable stick caps and back buttons. In the package, you get three types of caps — standard, high dome, and low dome — which can be replaced easily to suit your palm size and finger alignment, helping you stay comfortable in-game while maintaining a good grip.

Furthermore, the DualSense Edge comes with two swappable sets of back buttons — a new addition — that can be configured to be any other button input. Previous reports had indicated this move from Sony, though it did not have an official name, so people referred to it as the “DualSense Pro”.

PlayStation notes that the stick modules are replaceable as well, but additional units will be sold separately. Besides these changes, the DualSense Edge wireless controller retains all the qualities of the standard version, including haptic feedback, adaptive triggers, a built-in microphone, motion controls, and more. A USB Type-C braided cable, and a carrying case will be included in the package as well.

The PS5 DualSense Edge wireless controller does not have a release window or price bracket yet. Further information on the same will be shared in the months ahead. The standard PS5 DualSense controller is priced at Rs. 6,490 in India.