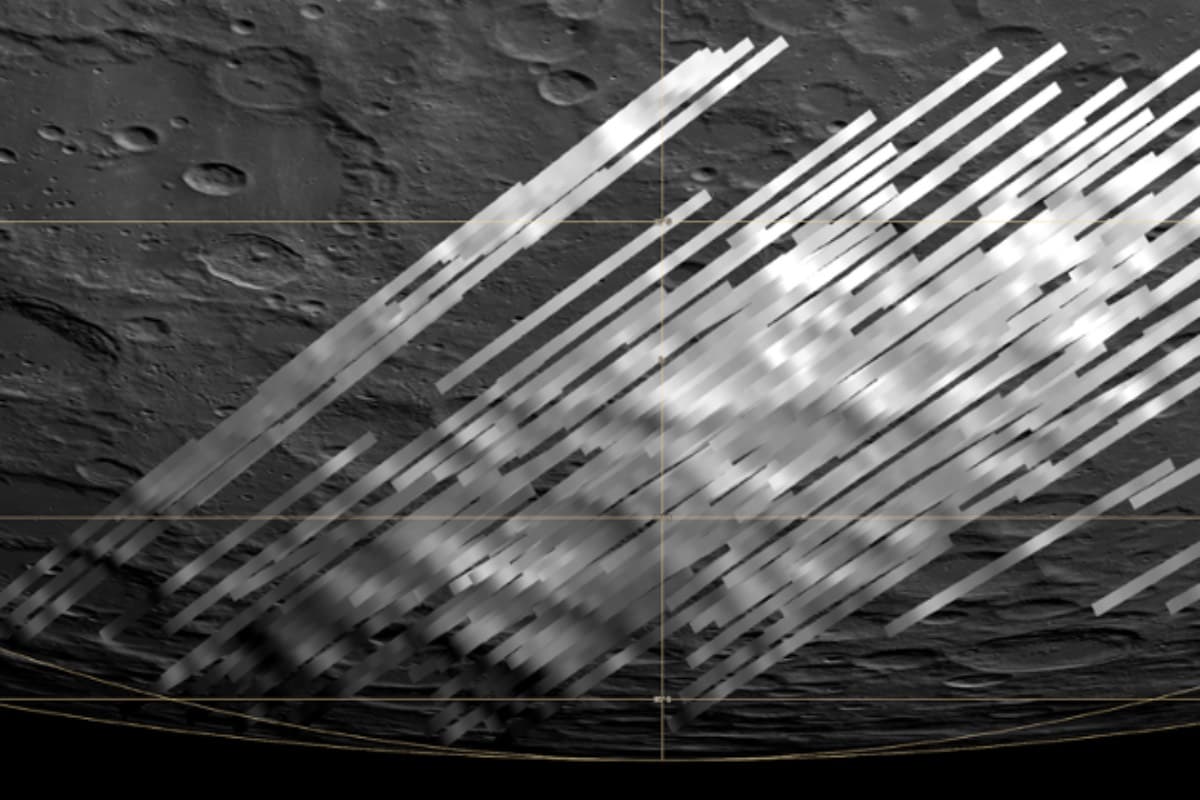 NASA’s Stratospheric Observatory for Infrared Astronomy (SOFIA) telescope has discovered more water on the Moon’s surface. The fresh findings of water have been made in the Southern Hemisphere of the Moon. The research was led by Casey Honniball, a postdoctoral fellow at NASA’s Goddard Space Flight Center. The team have discovered water in the Moretus Crater region, which is close to the Moon’s Clavius Crater, where the original findings were made. With the new observation and availability of comprehensive data, researchers have also been able to create a map showing water abundance in the crater.

“If you can find [sufficiently] large concentrations of water on the surface of the Moon – and learn how it’s being stored and what form it’s in – you can learn how to extract it and use it for breathable oxygen or rocket fuel for a more sustainable presence,” said Honniball.

SOFIA, with its Faint Object infraRed Camera, was able to overcome the challenges in differentiating between water and hydroxyl – a molecule composed of oxygen bound to a single hydrogen atom (OH), compared to water’s two hydrogen atoms (H2O). The telescope, which flies above 99 percent of the water vapour in Earth‘s atmosphere, can see what ground-based telescopes cannot.

SOFIA’s ability to distinguish between water and hydroxyl has also helped astronomers in the discovery of the theory of how water originally comes to the Moon.

When the Moon is hit by micrometeorites, the high temperature of the impact causes two hydroxyl molecules to combine, leaving behind a water molecule and an extra oxygen atom. While a lot of this formed water is lost to space, a portion of it gets trapped within glass formed on the Moon’s surface by the impact.

The researchers, using data from SOFIA, have also made observations to understand the variation of water depending on the Moon’s latitude, composition, and temperature.