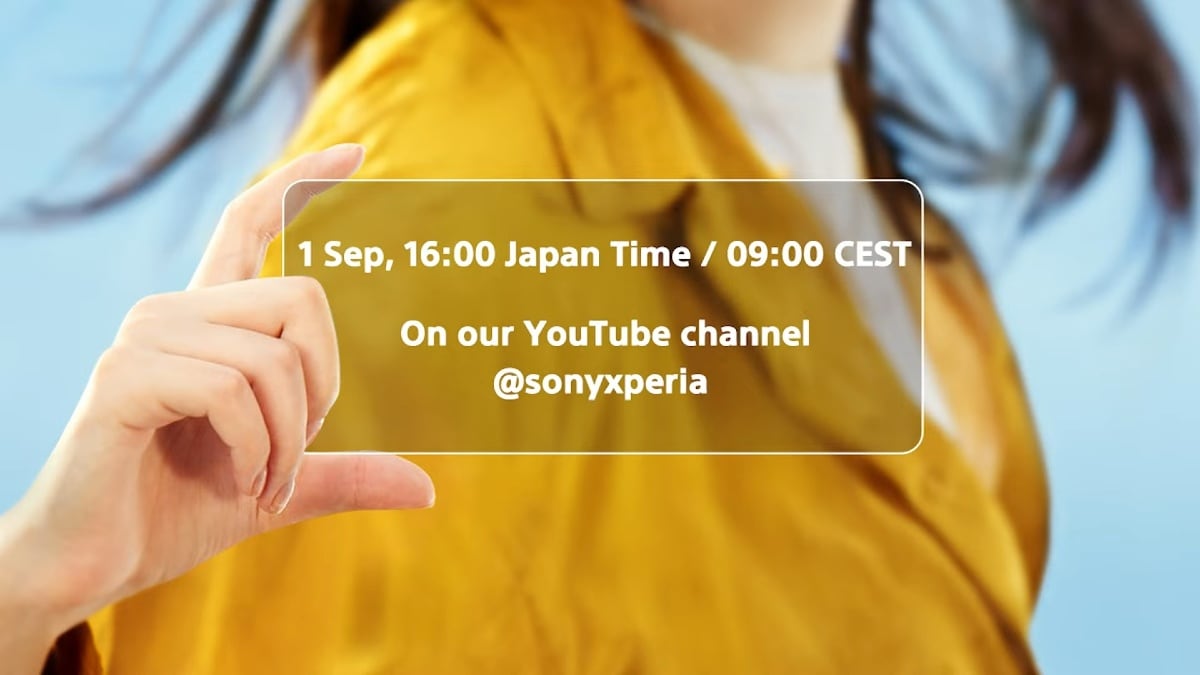 Sony has revealed that it will be announcing a new Xperia device on September 1 on a livestream via its official YouTube page. The nature of the device is still unclear; however, it could be the Xperia 5 IV smartphone. This handset was reportedly spotted on the US Federal Communications Commission (FCC) certification database. Rumours have suggested that the Xperia 5 IV could be equipped with a Qualcomm Snapdragon 8+ Gen 1 SoC and may offer the same camera specifications as its predecessor, the Xperia 5 III.

Sony has teamed up with musician Cat Burns to record her latest music video on this new Xperia device. The event will be livestreamed on the official Sony Xperia YouTube channel on September 1 at 4pm JST / 12:30 pm IST. The company has remained tight-lipped regarding any specifications about this upcoming Xperia device.

This new Xperia product could be the Xperia 5 IV that reportedly surfaced on the FCC certification database. This smartphone is said to measure 155.74mm in height and 67.1mm in width, whereas the diagonal length could be 153.5mm. These measurements suggest that this smartphone may feature a 6.04-inch display.

In addition, the Sony Xperia 5 IV is expected to support NFC and Wi-Fi 6 wireless connectivity. It may even come with wireless charging support. The handset has been tipped to pack a Qualcomm Snapdragon 8+ Gen 1 SoC. It is expected to feature the same camera setup as its predecessor the Xperia 5 III.

The Sony Xperia 5 III launched last year in April. It has a 6.1-inch HDR OLED CinemaWide display with a full-HD+ resolution and a 120Hz refresh rate. It packs a Qualcomm Snapdragon 888 SoC paired with 8GB of RAM and 256GB of inbuilt storage. The smartphone features a 12-megapixel triple rear camera setup and an 8-megapixel selfie camera. It comes with a 4,500mAh battery with Xperia Adaptive Charging support.

Do the Galaxy Z Fold 4 and Z Flip 4 offer enough over last year’s models? We discuss this on Orbital, the Gadgets 360 podcast. Orbital is available on Spotify, Gaana, JioSaavn, Google Podcasts, Apple Podcasts, Amazon Music and wherever you get your podcasts.

India Set to Roll Out 6G Services by the End of This Decade: PM Narendra Modi