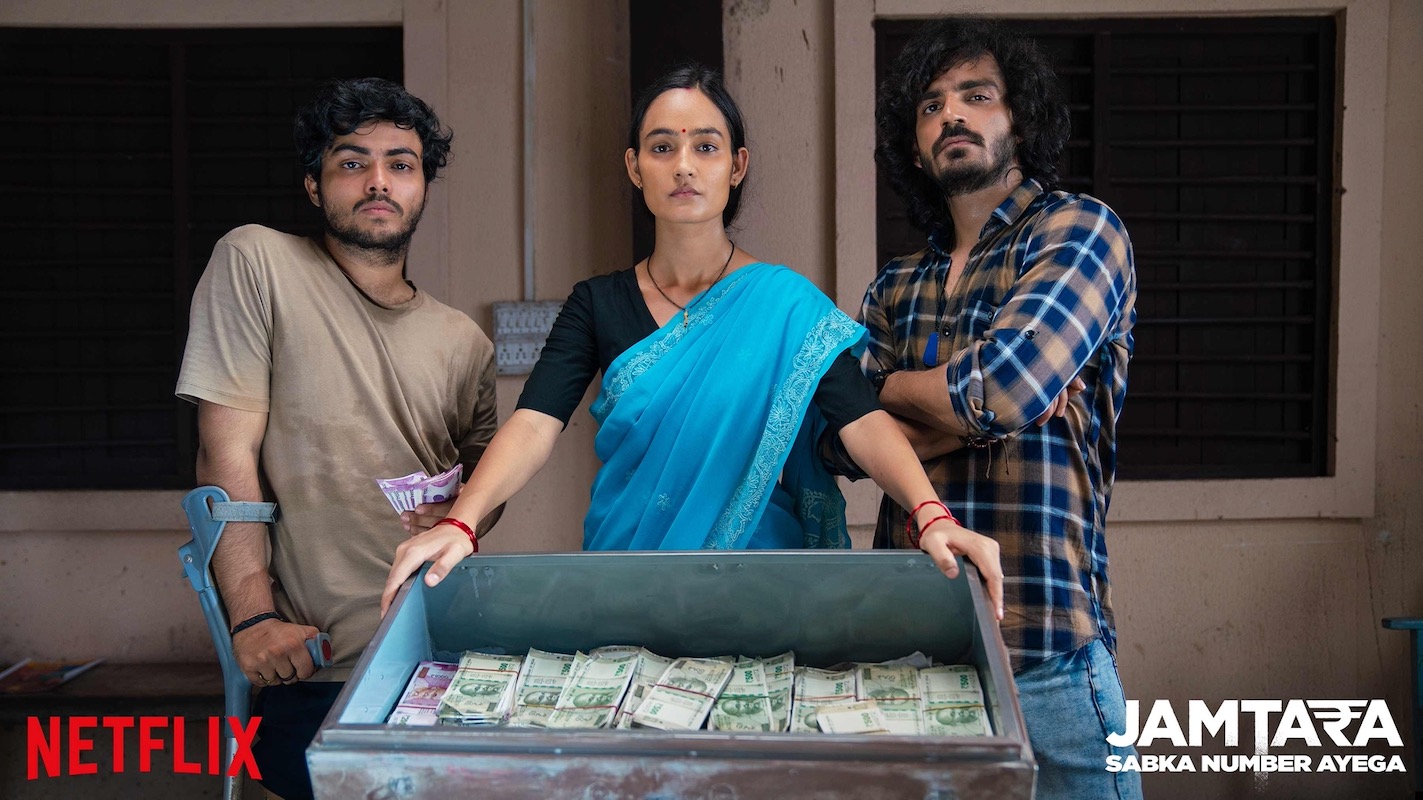 Jamtara season 2 finally has a release date: September 23. Netflix India announced early Wednesday that the true-crime-inspired crime series Jamtara: Sabka Number Ayega will return for a sophomore run next month. In Jamtara season 2, the stakes grow higher for Sunny (Sparsh Shrivastav) and Gudiya (Monika Panwar) as they push themselves deeper into the world of phishing and cyber-crime. With elections on the horizon, the politicians — including Brajesh Bhaan (Amit Sial) — try to control phishing, but phishing ends up controlling the local elections.

According to data revealed by Netflix, Jamtara season 1 spent the most amount of time in “Top 10” for any Indian title in 2020. A second season was officially greenlit in March 2021, when Kartavya Kabra, Sarfaraz Ali Mirza, Rohit Kp, Harshit Gupta, Aatm Prakash Mishra, and Udit Arora was also announced as part of the Jamtara season 2. Kanishka Singh Deo and Ashwin Varman were also named as writers alongside Srivastava, though it’s unclear if they are still involved.

For Netflix India, Jamtara season 2 is one of three local originals in September, alongside reality TV series Fabulous Wives of Bollywood Wives season 2 on September 2, and true crime docu-series Indian Predator: The Diary of a Serial Killer on September 7.

All episodes of Jamtara season 2 are out September 23 on Netflix in India and around the world.