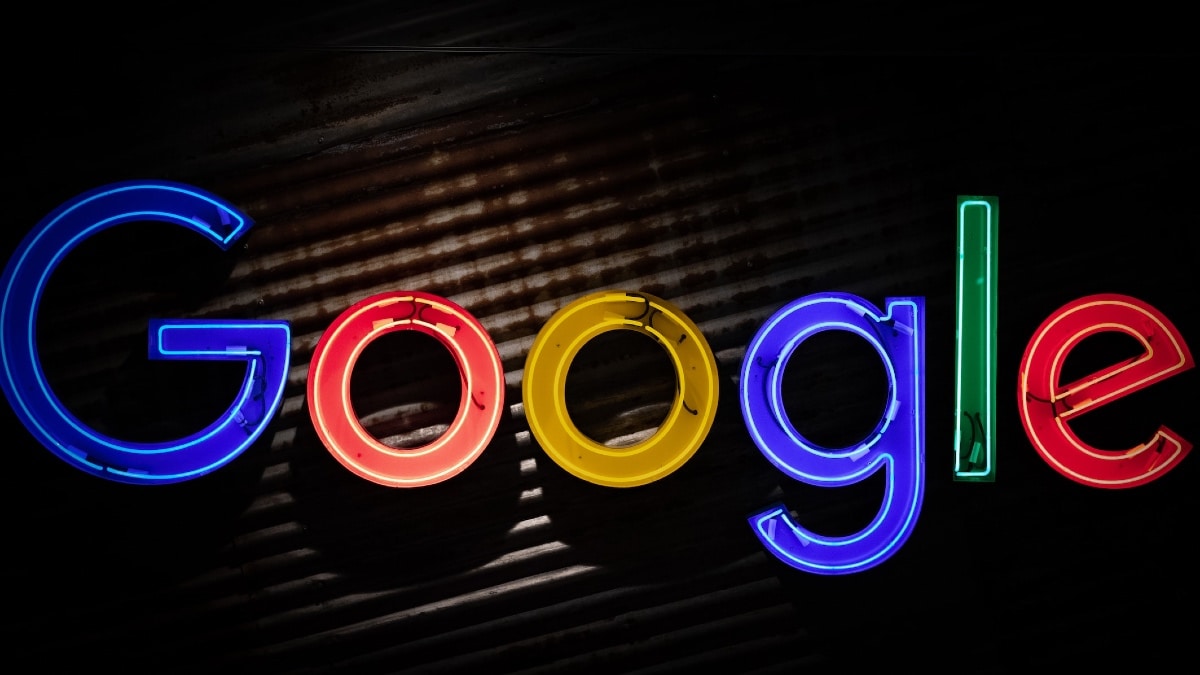 Apple, Google, Netflix, Microsoft and Amazon India’s top executives will meet the government’s parliamentary panel today at 2.30pm IST to discuss the anti-competitive practices in the digital space in the country. According to the Parliamentary Standing Committee on Finance’s chairman Jayant Sinha, the panel has summoned the representatives from Indian arms of these tech giants to look into various competition aspects in the digital marketplace. The committee has previously met and discussed the same with representatives from other leading firms including Paytm, Swiggy, Zomato, Flipkart, Ola, Oyo, and the All India Gaming Association.

In a notice dated August 10, the Lok Sabha Secretariat has called for the next sitting of the Standing Committee on Finance today, 2.30pm IST onwards, with the agenda being “Oral evidence of the representatives of big tech companies on the subject ‘Anti-Competitive’ practices by big tech companies.”

In his statement to PTI, Sinha elaborated the names of the tech companies that are due to appear before the parliamentary panel on the issue of competitive behaviour in the digital market today. These include “representatives of Apple, Microsoft, Amazon, Google, Netflix, from their Indian arms and a few others.