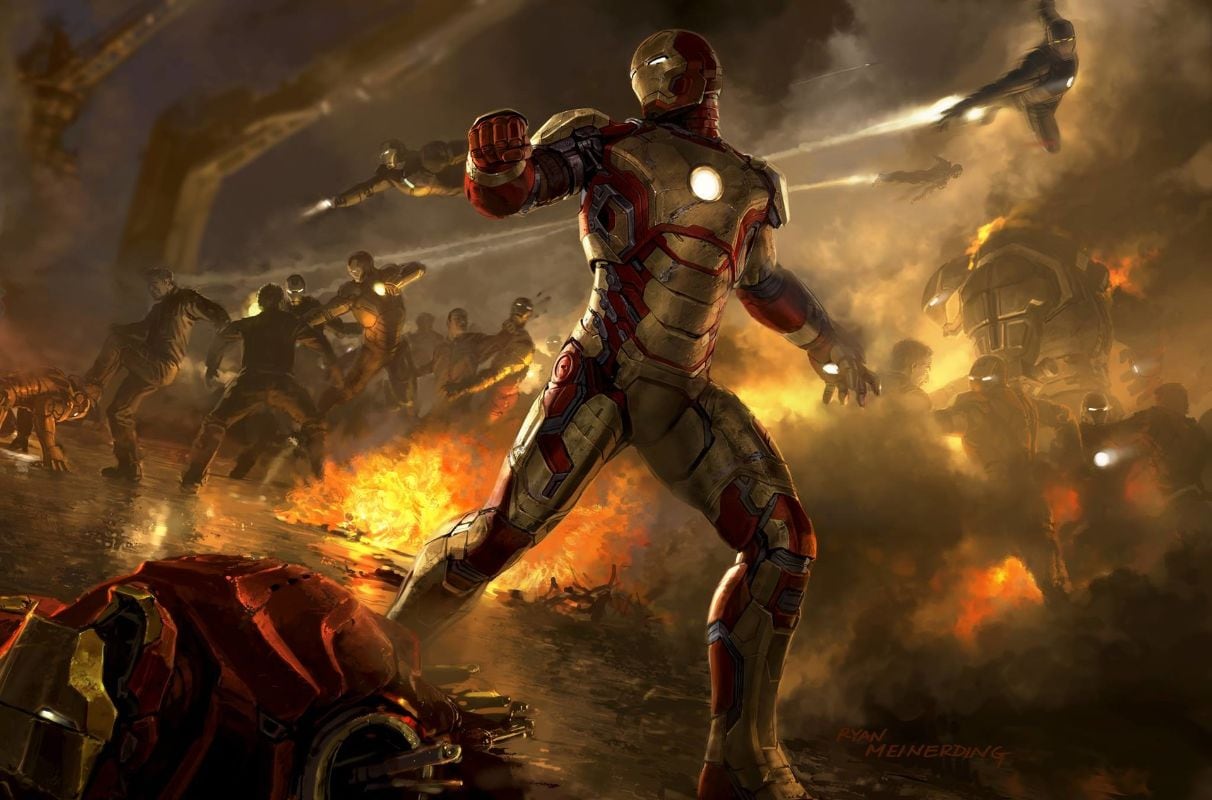 Iron Man single-player video game is in the works, rumours suggest. Electronic Arts is currently working on multiple single-player entries, one of which is reportedly based on the armoured superhero from Marvel. During a Game Mess stream, journalist Jeff Grubb stated that the publisher is “making another Marvel game,” in addition to the hotly-anticipated Mass Effect game and a single-player shooter. The news comes just a week after a Black Panther title was reported to be in development at EA.

While Grubb never mentioned what Marvel character the upcoming EA title was based on, XFire reporter Tom Henderson claims that it is Iron Man. “I’ve heard a few rumours that it’s Iron Man, but I never had anything concrete to fully report on,” he said on Twitter, heavily stressing to put his report under the “rumour” category. As a notorious leaker, Henderson has built up quite the reputation, even leaking FIFA 23’s cross-play and women’s league features earlier this year.

I’ve heard a few rumors that it’s Iron Man but I never had anything concrete to fully report on.

Put this heavily under the “rumor” category for now and if I hear/see more information that’s concrete I’ll report on it properly. Just thought it was worth mentioning. https://t.co/MF3ddG04yR

Currently, there is no word on the plot details or mechanics. However, taking into account the latest games in the market, an open-world system could be expected, given Iron Man’s ability to fly across vast landscapes using his boosters. The Black Panther game, on the other hand, is also reported to be an open-world entry, developed by a new studio based in Seattle. Project Rainier, as referred to internally, is headed by former Monolith VP Kevin Stephens, who previously worked on the Middle Earth titles, Shadow of Mordor and Shadow of War.

The Black Panther game is currently said to be in early development, with the premise set after Black Panther’s death at the start of the game. Players will be tasked with completing a set of challenges or trials, in hopes of becoming the new Wakandan ruler. This could very well be an origin story, as we play through T’Challa’s life as he avenges his father’s death at the hands of Ulysses Klaw, the Vibranium-obsessed villain (played by Andy Serkis in the first Black Panther movie).

If things go as planned, this would mark the third video game appearance for Iron Man, following 2020’s Iron Man VR and Marvel’s Avengers games. The co-op title was published by Square Enix — long before selling out for NFTs — and received a mixed reception upon launch, thanks to the performance issues and bland gameplay.