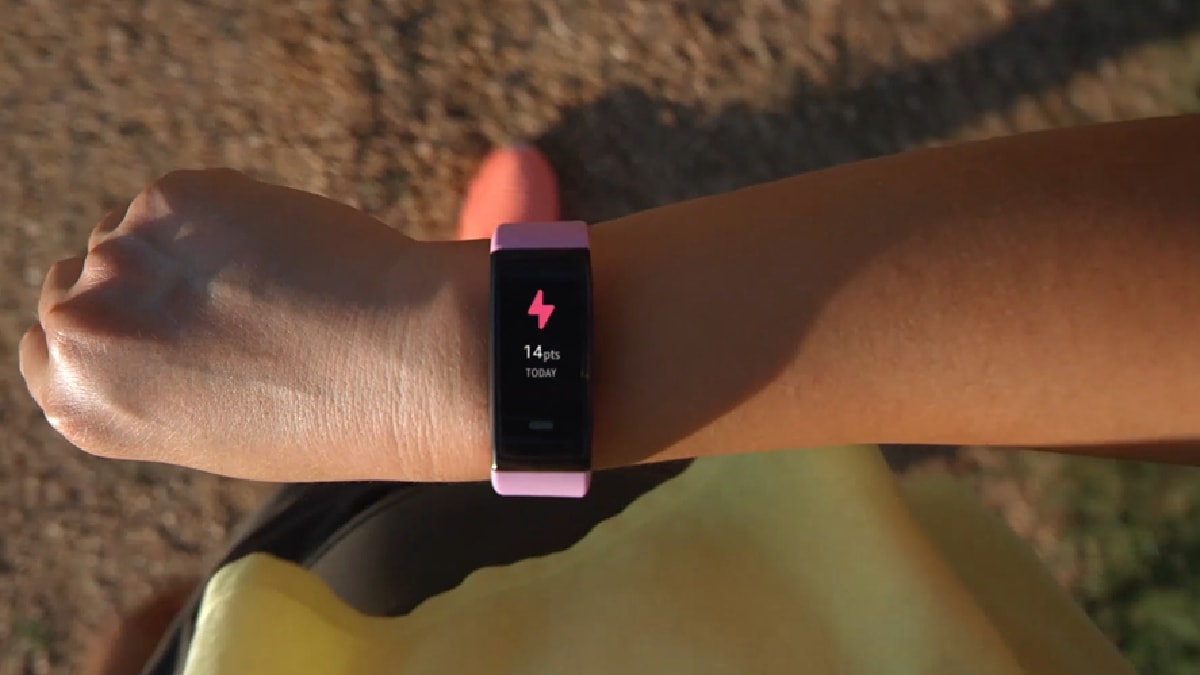 Millions of people worldwide believe that fitness trackers, pedometers, and smart watches motivate them to exercise more and lose weight, according to a new study by Australian researchers. The findings of the research were published in Lancet Digital Health.

Wearable activity trackers encourage us to walk up to 40 minutes more each day (approximately 1,800 more steps), resulting in an average 1kg weight loss over five months.

Their findings underline the value of low-cost interventions to tackle a growing epidemic of health conditions partially caused by a lack of exercise, including cardiovascular disease, stroke, type 2 diabetes, cancers, and mental illness.

Lead researcher UniSA PhD candidate Ty Ferguson says despite the popularity of WATs, there is widespread scepticism about their effectiveness, accuracy, and whether they fuel obsessive behaviours and eating disorders, but the evidence is overwhelmingly positive.

“The overall results from the studies we reviewed shows that wearable activity trackers are effective across all age groups and for long periods of time,” Ferguson says. “They encourage people to exercise on a regular basis, to make it part of their routine and to set goals to lose weight.”

The 1kg weight loss may not seem a lot, but researchers say from a public health perspective it is meaningful.

“Bearing in mind these were not weight loss studies, but lifestyle physical activity studies, so we wouldn’t expect dramatic weight loss,” says UniSA Professor Carol Maher, co-author of the review.

“The average person gains about 0.5 kg a year in weight creep so losing 1kg over five months is significant, especially when you consider that two-thirds of Australians are overweight or obese.”

Apart from the extra physical activity and weight loss attributed to WATs, there is some evidence that fitness trackers also help lower blood pressure and cholesterol in people with type 2 diabetes and other health conditions.

“The other reported benefit is that WATs improved depression and anxiety through an increase in physical activity,” Ferguson says.