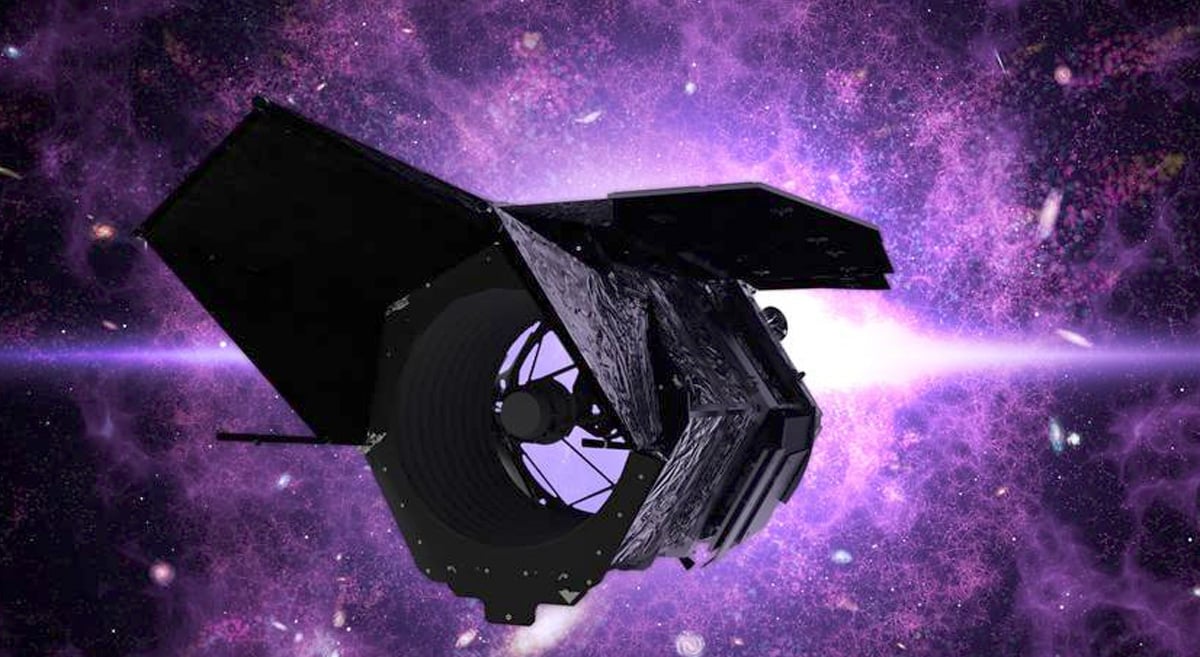 American Space Agency NASA has selected Elon Musk’s Space Exploration Technologies Corporation (SpaceX) to launch their new Nancy Grace Roman Space Telescope, from California which will explore dark matter and other subjects, according to a release by the agency on Wednesday.

The launch has been tentatively set for October 2026, using SpaceX’s Falcon Heavy Rocket as the launch vehicle from Launch Complex 39A at NASA’s Kennedy Space Centre.

The total cost of launch is estimated to be roughly $255 million, which includes the launch service and other mission-related expenditures, the agency said in the release.

The official pages of NASA’s Launch Services Program and SpaceX have shared updates about the selection on Twitter.

????NASA has selected @SpaceX to provide launch services for the @NASARoman Space Telescope which will study exoplanets and dark energy. Check it out here! https://t.co/BscQ3J64rX pic.twitter.com/68dftpW582

The telescope’s mission is to research cosmological concerns, dark matter and dark energy, as well as to look for exoplanets. The Roman Space Telescope was named the highest-priority big space project by the 2010 Astronomy and Astrophysics Decadal Survey.

NASA has selected Falcon Heavy to launch the Roman Space Telescope, which is designed to study dark energy and dark matter, search for and image exoplanets, and more. Liftoff is targeted for no earlier than October 2026 from Launch Complex 39A in Florida https://t.co/lZ0q79RmVh pic.twitter.com/pwPqEZLSEc

It was originally named as the Wide Field InfraRed Survey Telescope (WFIRST) and was later renamed in the honour of Dr Nancy Grace Roman. She did exceptional work at NASA that cleared the path for huge space telescopes.

The telescope also has a major general investigator programme to allow for further research into astrophysical phenomena in order to further other scientific agendas.

The agency’s launch services program at Kennedy Space Centre is in charge of managing the SpaceX launch vehicle programme. Its Goddard Space Flight Center in Greenbelt, Maryland, is in charge of the Roman Space Telescope project.