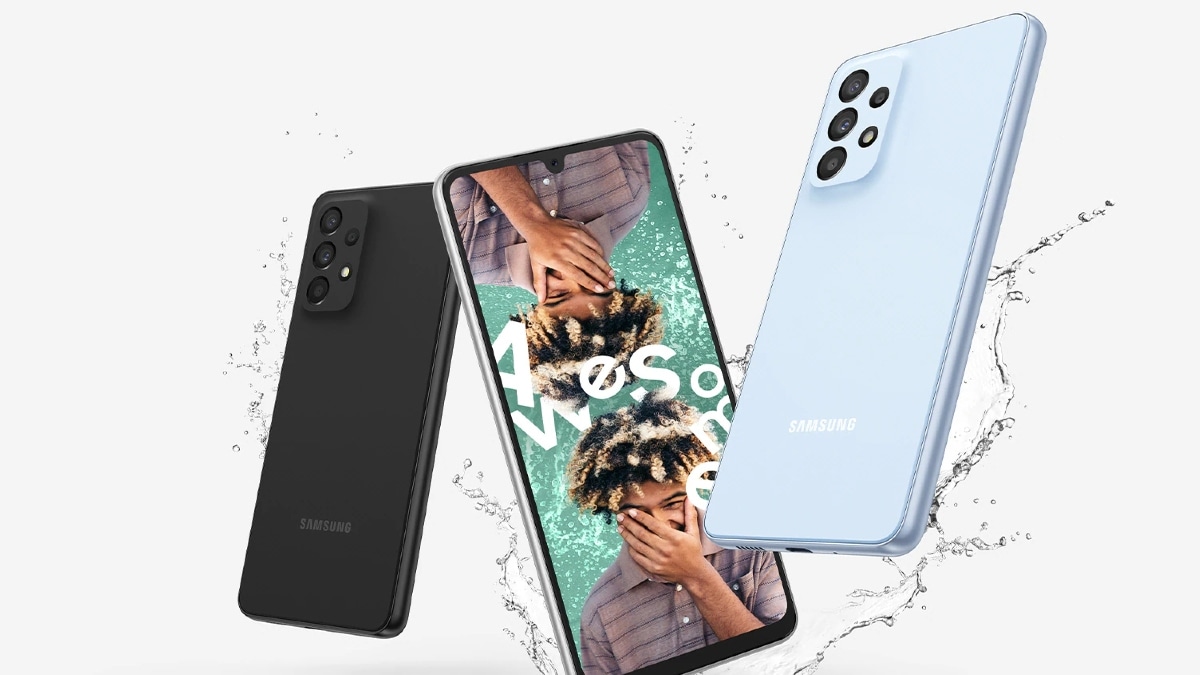 Samsung Galaxy A24, Galaxy A34, and Galaxy A54 are said to be in the works as the next offerings from the South Korean smartphone company. The new Galaxy A-series smartphones could debut next year, and Samsung is reportedly considering ditching the depth-sensing rear cameras from these upcoming models. With this, the Galaxy A24, Galaxy A34, and Galaxy A54 could pack triple rear cameras unlike their predecessors, which sported a quad rear camera setup. The handsets may follow in the footsteps of the newly launched Galaxy M13, Redmi K50i, and Moto G82 5G, among others.

According to a report by The Elec (in Korean), Samsung is planning to drop depth sensors from upcoming mid-range Galaxy A-series smartphones. The company is reportedly planning to counter the likes of Chinese smartphone makers by improving the camera specifications of the remaining sensors. The rumoured Galaxy A24, Galaxy A34, and Galaxy A54 models are said to debut with triple rear cameras next year.

The Samsung Galaxy A24, Galaxy A34, and Galaxy A54 will be succeeding the Galaxy A23, Galaxy A33, and Galaxy A53, respectively. All these available models feature a quad rear camera module. The purported move by the South Korean company would not just help in strengthening the essential camera specifications for the other sensors but also is likely to reduce the cost of the handsets.