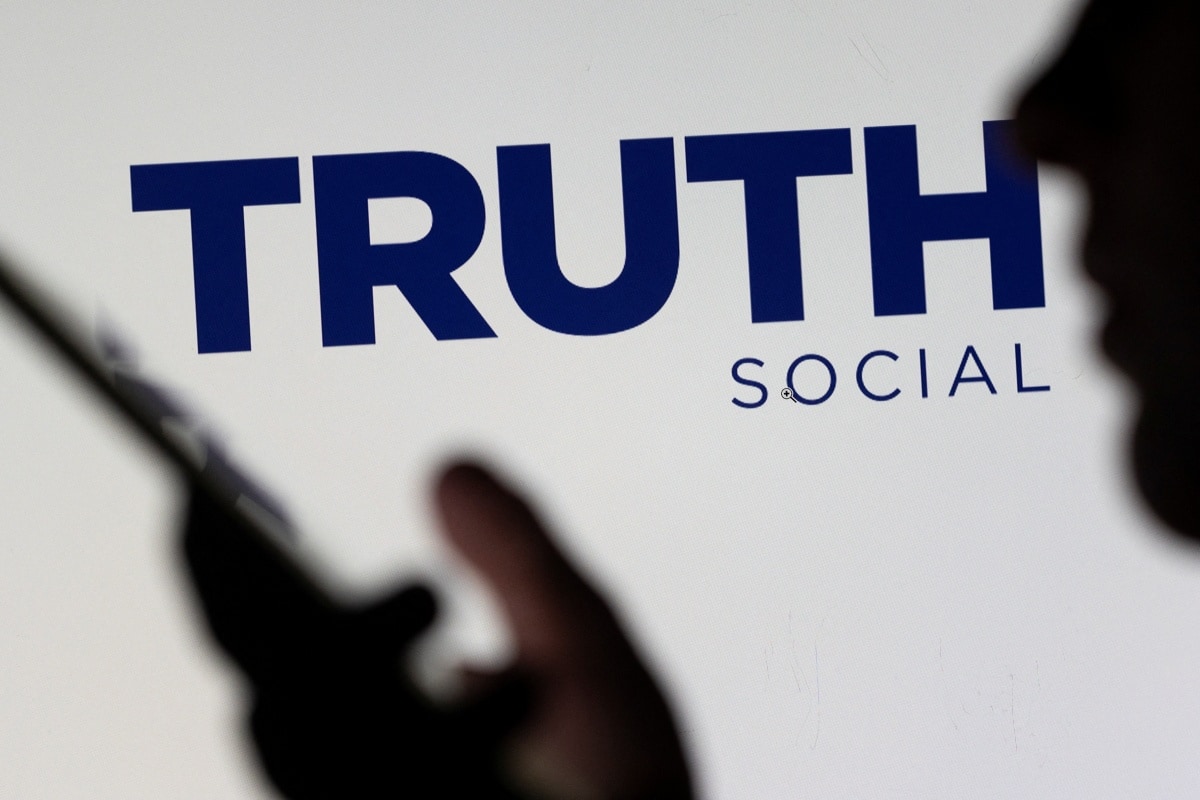 Employees at a Miami investment firm had learned of a pending merger deal between former President Donald Trump’s social media company and a blank-check entity, long before it was announced, The New York Times reported on Monday, citing three people familiar with the discussions. Officials of the firm, Rocket One Capital, at the time talked about ways to profit off the soon-to-be-announced transaction with Trump Media & Technology Group by investing in the SPAC, Digital World Acquisition Corp, the NYT reported, citing two of the people.

Federal prosecutors and regulators are now investigating the merger, including the frenzied trading in the SPAC’s warrants, the report said, citing people familiar with the investigation and public disclosures.

Trump Media & Technology Group, the creator of social media platform Truth Social, agreed to merge with Digital World on October 20 and the deal was expected to close by the second half of this year.

Digital World shares soared as much as 350 percent, a day after the deal was made public.

Trump Media and Rocket One Capital did not immediately respond to Reuters’ requests for comment. a Back in May, it was reported that Trump will have to wait for six hours before reposting his messages from the social media platform Truth Social on other platforms, a regulatory filing revealed on Monday.

The platform was launched with the mission of standing up to Big Tech, after the former US president was kicked off of Twitter, Facebook and YouTube for allegedly inciting and glorifying violence during the January 6 US Capitol riots.

DWAC, a special purpose acquisition company which will take Truth Social’s parent Trump Media & Technology Group (TMTG) public, filed the statement with US regulators and said it expects to close the deal in the second half of 2022.

It also said Trump is free to sign offers for any new video production, but TMTG holds the right to recreate a similar program for subscription video service TMTG+ and will have to pay him for exclusive content for subscribers.