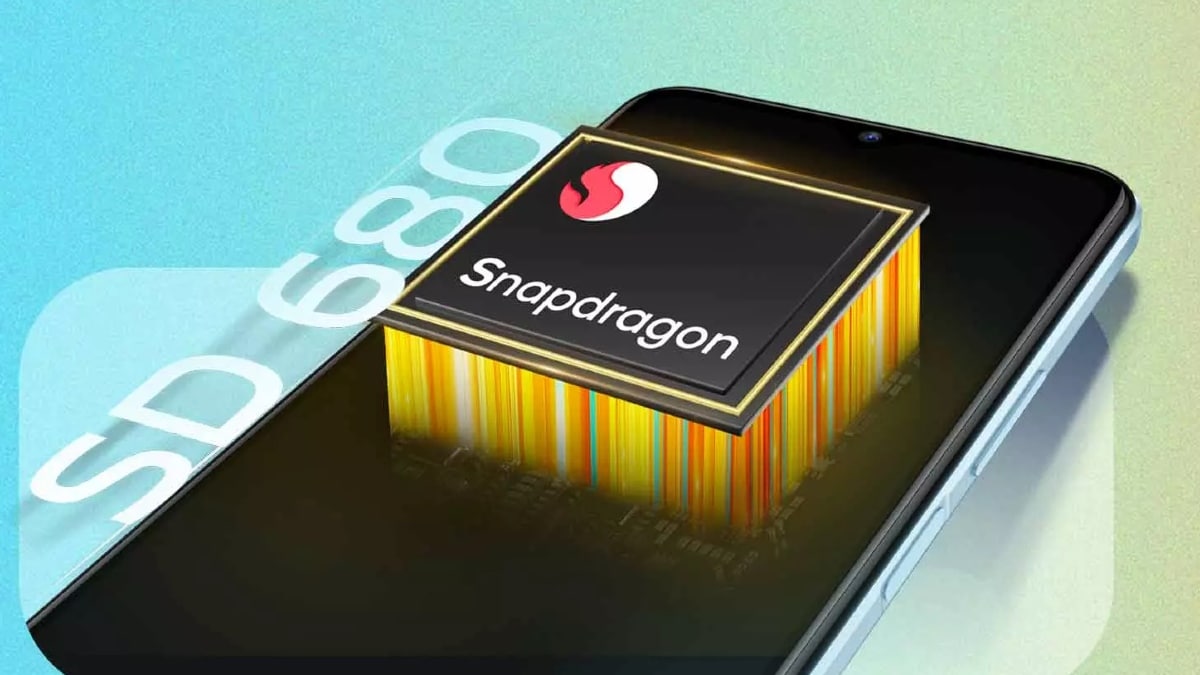 Vivo T1x is all set to launch in India on July 20. Just days before the debut, the company confirmed that the smartphone will be powered by a Snapdragon 680 SoC. The 5G variant of the Vivo T1x that was unveiled in China last year alongside the regular Vivo T1 is expected to come as the Indian variant of the smartphone. The handset will have a dual rear camera setup. Separately, a leak has suggested a key specification of the Vivo T1X. It is said to feature a 50-megapixel main camera, a 8-megapixel selfie shooter and a 5000 mAh battery.

The Chinese smartphone brand via a dedicated microsite on its website confirmed the presence of an octa-core Snapdragon 680 SoC on the upcoming Vivo T1x. The 6nm processor is teased to deliver a clock speed of up to 2.4GHz. The official renders suggests that the smartphone will have Blue and Black colour variants with dual rear cameras.

Separately, known tipster Yogesh Brar (@heyitsyogesh), in collaboration with IndiaToday suggested specifications of the Vivo T1X India variant. According to the report, the India variant of the handset will be different from the one launched in Malaysia. The Vivo T1X is tipped to run on Android 12-based Funtouch OS 12 and features a 6.58-inch full-HD+ IPS LCD display with a 90Hz refresh rate. It is said to feature a dual rear camera unit including a 50-megapixel main sensor and a 2-megapixel sensor. For selfies, the smartphone is tipped to feature an 8-megapixel sensor. The Vivo T1X’s base model is said to pack 4GB of RAM and 128GB of internal storage. It is also expected to carry a 5,000mAh battery with support for 18W fast charging.

Both 4G and 5G variants of Vivo T1X are currently sold in select global markets. The Vivo T1X 4G was launched in April in Malaysia and packs Qualcomm’s Snapdragon 680 SoC under the hood. In October last year, the 5G variant of the Vivo T-series phone powered by MediaTek Dimensity 900 SoC was released in China. The teased Indian variant looks to be identical to the Chinese model. The phone will be available for purchase in the country via Flipkart. The company is likely to introduce the Vivo T1x in India with some differences. We can expect some teasers confirming the specifications of the phone to come through official channels in the coming days. Until then, it’s safe to consider the above-reported details with a pinch of salt.