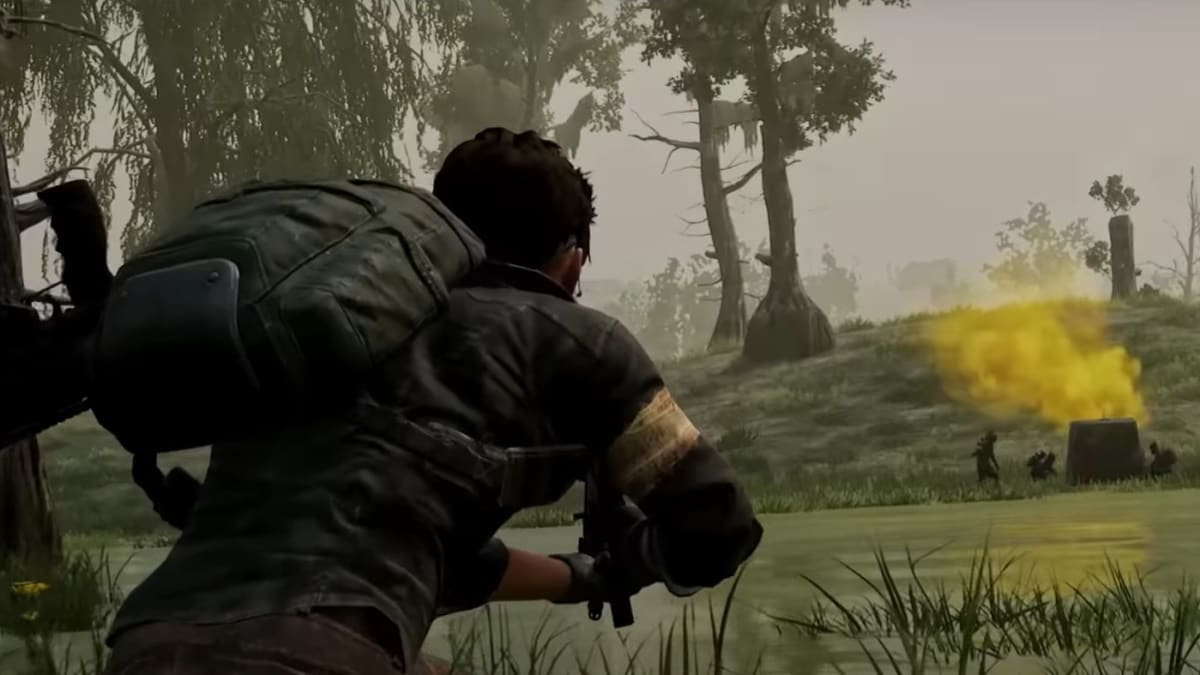 PUBG: Battlegrounds has launched Deston, its new map and the first one to be released since the battle royale game went free-to-play earlier this year, for PC. The game’s official Twitter handle confirmed the news with a tweet that read: “Deston and Update 18.2 are now live on PC servers. Can you win a Chicken Dinner on day one of the new map? Also make sure you check out the new updated info about Deston at https://pubg.info/DESTON_tw_liveserver” Console users will, however, need to wait a bit longer to get their hands on the map as Deston is out July 21, nearly a week later, for Xbox Series X/S and PlayStation.

The official YouTube channel for PUBG: Battlegrounds also shared a trailer for Deston to give users an idea of what to expect from the map. The two-minute 42-second Deston gameplay trailer is an action-packed affair, which features some impressive visuals and transports us to a dangerous place where “no squad has gone before”. Given the game’s genre, some of the sequences are — unsurprisingly — not meant for the faint-hearted.

Deston introduces Ascenders, vertical mechanized zip lines to help players scale heights, to the PUBG: Battlegrounds universe. Simply put, these are elevators without any walls, ceiling, or floor. Deston also offers new vehicles, such as the Pillar Car, and a ton of new weapons, like the MP9 SMG and the 012 shotgun.

PUBG: Battlegrounds’ new map Deston is set in a location that features a unique mix of rich vegetation in some areas, and massive cities in others as it was once hit by a massive hurricane. Deston is also home to Ripton, a downtown area that offers one of the game’s largest sprawls despite being submerged in water. The map is also home to the tallest skyscraper in PUBG history.

Deston, PUBG: Battlegrounds’ new map, is out now for PC and will be available July 21 for Xbox Series X/S and PlayStation.