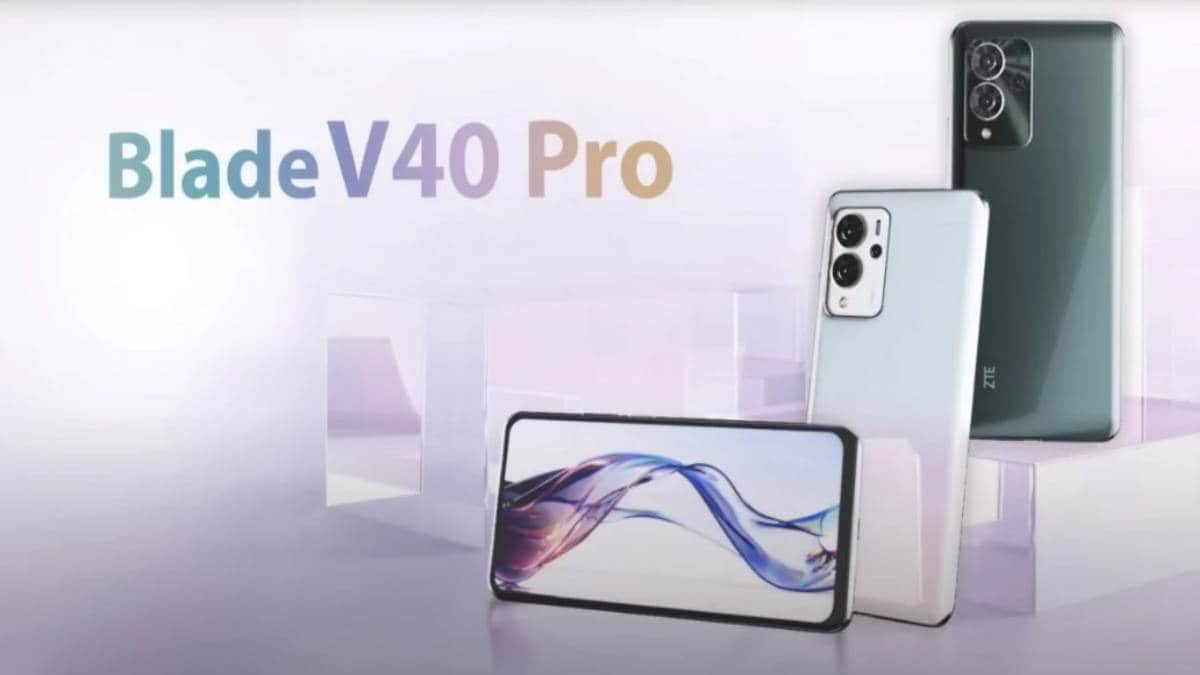 The ZTE Blade V40 Pro has been priced at MXN 7,499 (roughly Rs. 29,000) in Mexico for the sole 6GB RAM and 128GB storage variant. The Blade V40 Pro smartphone from ZTE is available to purchase in Dark Green and Iridescent White colour options in Mexico.

The ZTE Blade V40 Pro sports a 6.67-inch AMOLED display with a centered punch hole for the selfie camera and covers the full DCI-P3 wide colour gamut. The smartphone runs on Android 11. Under the hood, it is powered by an octa-core Unisoc T618 SoC, paired with 6GB of RAM and 128GB of storage.