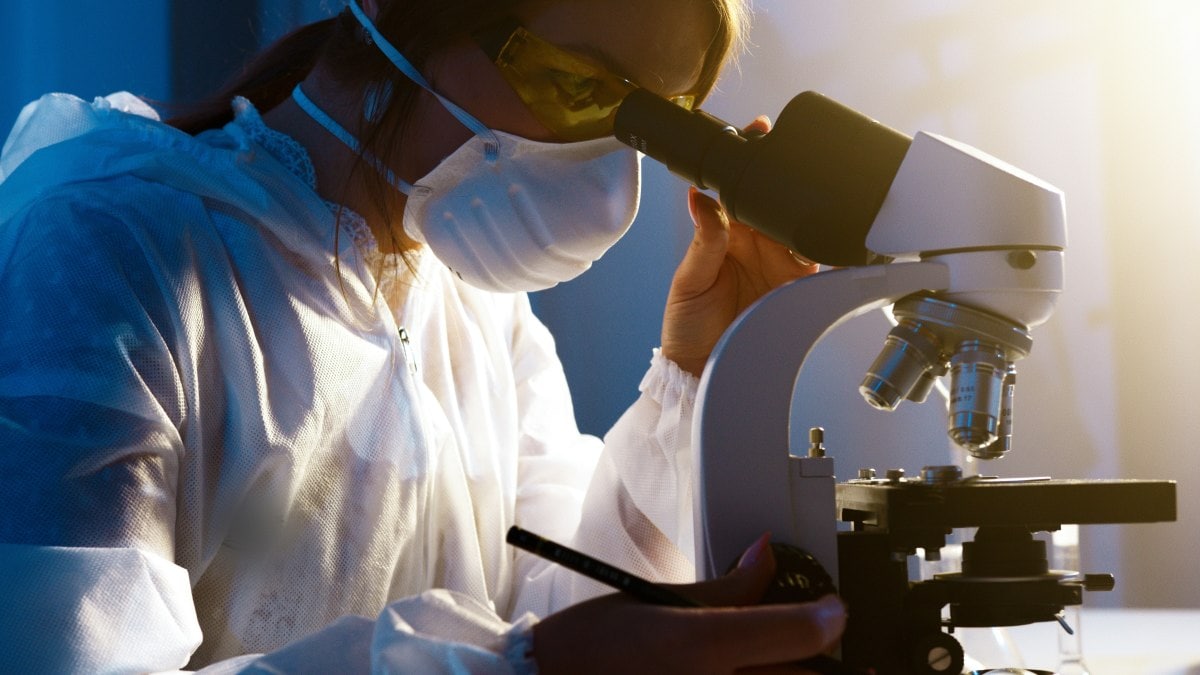 Scientists have developed a new technique for imaging mRNA molecules in the brains of living mice. The research reveals new insights into how memories are formed and stored in the brain and could allow scientists to learn more about diseases such as Alzheimer’s in the future.
The paper is published in the Proceedings of the National Academy of Sciences (PNAS).

There is still a lot of mystery surrounding the process of how memory is physically created and stored in the brain. It is well known that mRNA a type of RNA involved in the creation of proteins is produced during the process of forming and storing memories, but the technology for studying this process on the cellular level has been limited. Previous studies have often involved dissecting mice in order to examine their brains.

A team of researchers led by a University of Minnesota Twin Cities faculty member has developed a new technique that gives scientists a window into RNA synthesis in the brain of a mouse while it is still alive.

“We still know very little about memories in the brain,” explained Hye Yoon Park, an associate professor in the University of Minnesota Department of Electrical and Computer Engineering and the study’s lead author. “It’s well known that mRNA synthesis is important for memory, but it was never possible to image this in a live brain. Our work is an important contribution to this field. We now have this new technology that neurobiologists can use for various different experiments and memory tests in the future.”

The University of Minnesota-led team’s process involved genetic engineering, two-photon excitation microscopy, and optimised image processing software. By genetically modifying a mouse so that it produced mRNA labeled with green fluorescent proteins (proteins derived from a jellyfish), the researchers were able to see when and where the mouse’s brain generated Arc mRNA, the specific type of molecule they were looking for.

Since the mouse is alive, the researchers could study it for longer periods of time. Using this new process, the researchers performed two experiments on the mouse in which they were able to see in real time over a month what the neurons – or nerve cells – were doing as the mouse was forming and storing memories.

Historically, neuroscientists have theorised that certain groups of neurons in the brain fire when a memory is formed, and that those same cells fire again when that moment or event is remembered. However, in both experiments, the researchers found that different groups of neurons fired each day they triggered the memory in the mouse.

Over the course of several days after the mouse created this memory, they were able to locate a small group of cells that overlapped, or consistently generated the Arc mRNA each day, in the retrosplenial cortex (RSC) region of the brain, a group which they believe is responsible for the long-term storage of that memory.

“Our research is about memory generation and retrieval,” Park said. “If we can understand how this happens, it will be very helpful for us in understanding Alzheimer’s disease and other memory-related diseases. Maybe people with Alzheimer’s disease still store the memories somewhere – they just can’t retrieve them. So in the very long-term, perhaps this research can help us overcome these diseases.”