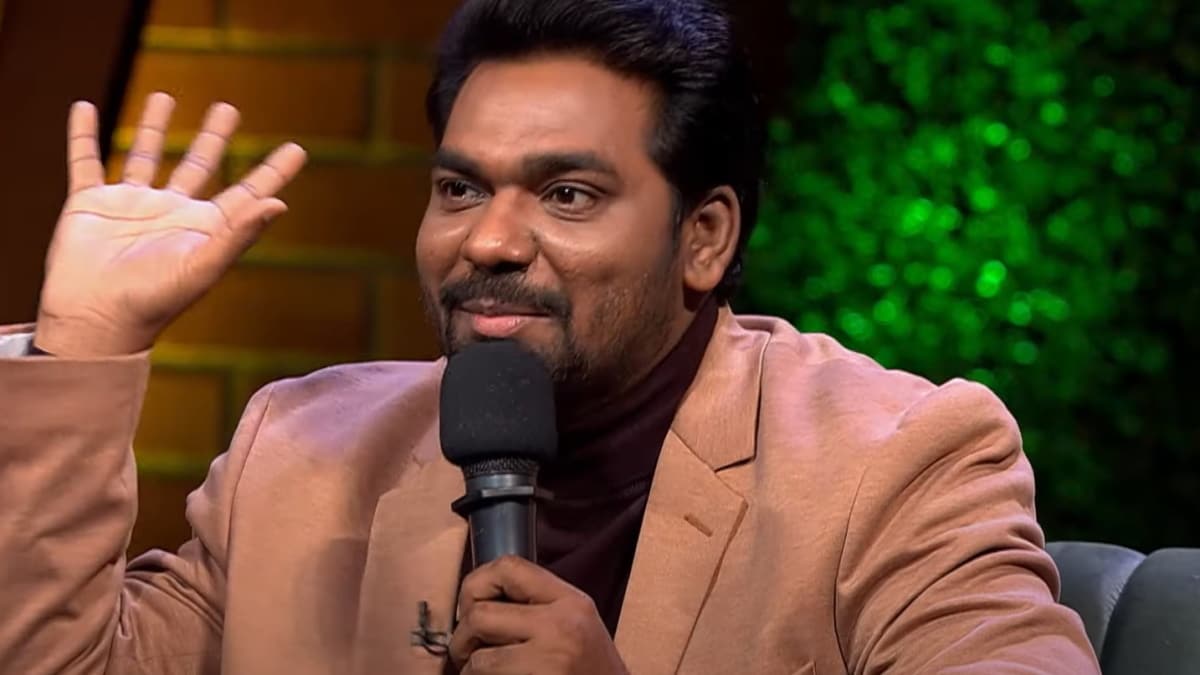 Comicstaan season 3 trailer is out. On Thursday, Amazon Prime Video shared a nearly two-and-a-half-minute long trailer for the third season of its comedy reality show Comicstaan. The Comicstaan season 3 trailer introduces us to the eight contestants, as they try their level best to be funny. Some of the gags are genuinely enjoyable. In a particularly hilarious segment, a contestant says his first kiss turned into a “threesome”, as the cops intervened while he was getting intimate with his girlfriend. The witty wordplay, unsurprisingly, hits the right notes. A joke targeted at Abish Mathew, who hosts Comicstaan season 3 with Kusha Kapila, too tickles the funny bone.

Khan said in a prepared statement: “I’m absolutely thrilled about the new season of Comicstaan and it feels great to get back on the judge’s seat. There is a certain rawness in each of the eight contestants we have this time. I must say that I’m really impressed with their growth during the course of this season, as they tested themselves on various genres of comedy. I have been associated with Amazon Prime Video in more ways than one, and this feels like home for me.”

Sebastian said that Comicstaan season 3 would help aspiring comics “get a massive leg up” in their career: “This show is extremely important to the stand-up comedy scene in India. It’s a place for comedians to get a massive leg up in the business. The best part is that the quality of writing and performance has gone a notch higher in the third season. I thoroughly enjoyed judging their performances, and I cannot wait for the audiences to enjoy it too.”