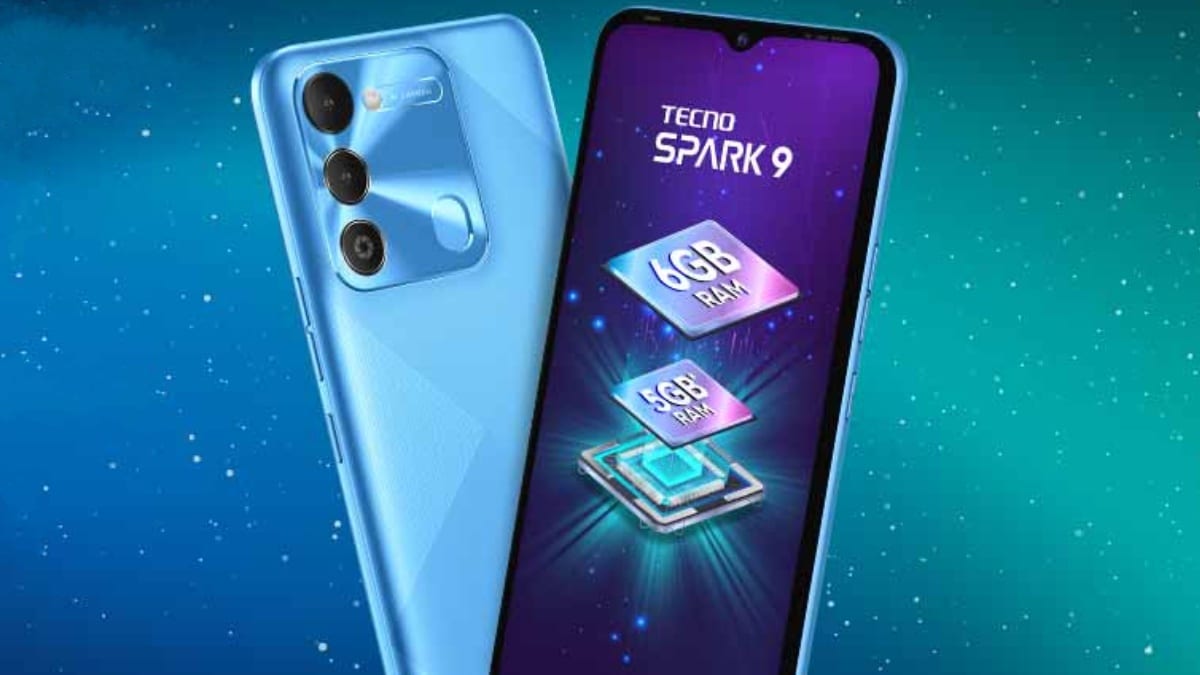 Tecno Camon 19 and Camon 19 Neo are set to launch in India soon, the manufacturer owned by China’s Transsion Holdings announced on Wednesday. Both new phones were unveiled last month. Alongside the Tecno Camon 19 and Camon 19 Neo, the Chinese vendor has teased the launch of the Tecno Spark 9 in the country. The Spark 9 is expected to be a new budget model in the Spark series that added the Spark 8 and Spark 8 Pro last year.

The Tecno Camon 19 Neo was launched in Bangladesh last month, with a price tag of BDT 18,490 (roughly Rs. 15,700) for the lone 6GB RAM + 128GB storage variant. However, exact details on its pricing in India are yet to be revealed. The price of the regular Tecno Camon 19 is yet to be announced, though the phone was showcased alongside the Camon 19 Pro 5G and Camon 19 Pro last month.

In addition to the Tecno Camon 19 models, the company is launching the Tecno Spark 9 in India. The launch has been teased on Twitter. Amazon also has a dedicated listing for the phone.

The Amazon website suggests that the Tecno Spark 9 will be available under the Rs. 10,000 price tag. Exact pricing is yet to be announced, though.

The Tecno Camon 19 runs Android 12 with HiOS 8.6 on top and features a 6.8-inch full-HD+ (1,080×2,460 pixels) display. Under the hood, the phone has an octa-core MediaTek Helio G85 SoC, along with 4GB and 6GB RAM options. There is a triple rear camera setup that houses a custom-designed 64-megapixel RGBW primary sensor, along with quad-LED flash.

For selfies and video chats, the Tecno Camon 19 comes with a 16-megapixel selfie camera sensor at the front.

The Tecno Camon 19 comes with 128GB of onboard storage. The phone comes with a range of connectivity options, including 4G LTE, Wi-Fi, Bluetooth, GPS/ A-GPS, NFC, and USB Type-C. It packs a 5,000mAh battery that supports 18W fast charging.

The Tecno Camon 19 Neo is quite similar to the Camon 19, with the same 6.8-inch full-HD+ display, MediaTek Helio G85 SoC, and a 5,000mAh battery with 18W charging. However, the Camon 19 Neo comes with the triple rear camera setup that houses a 32-megapixel primary sensor along with dual-LED flash.

Amazon has carried the specification details of the Tecno Spark 9. The smartphone will run Android 12 and feature a 6.6-inch HD+ display with a 90Hz refresh rate. It is powered by an octa-core MediaTek Helio G37 SoC, along with 6GB of RAM. The phone also supports 5GB of virtual RAM expansion using the inbuilt storage. It comes with a dual rear camera setup.

The Tecno Spark 9 also comes with a fingerprint sensor at the back. Besides, it packs a 5,000mAh battery.