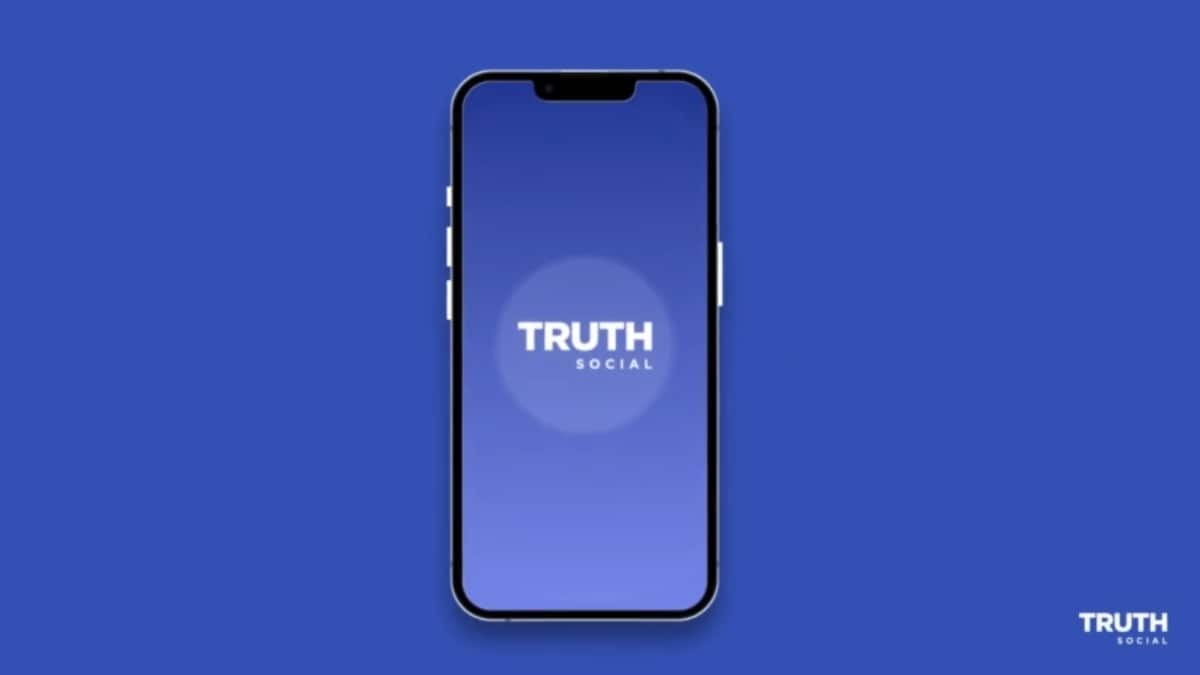 Donald Trump’s social media company and some of its employees received subpoenas from both a federal grand jury and securities regulators, according to a public disclosure Friday, possibly delaying or even killing a deal promising a cash infusion needed to take on Twitter.

Trump Media & Technology Group received subpoenas from a grand jury in New York and the Securities and Exchange Commission, according to a securities document filed by Digital World Acquisition on Friday. Digital World has plans to buy Trump Media, releasing $1.3 billion (roughly Rs. 10,263 crore) for its fledging business, but the deal is unlikely to be done during two legal probes.

Trump, who is Trump Media’s chairman, was not among the employees who received subpoenas, according to a Trump Media statement.

On Monday, Digital World announced it had received subpoenas from the same grand jury convened by the Manhattan US Attorney’s Office. Digital World has been under investigation by the SEC for possible violations for months, a development that has weighed on the stock.

Digital World is one of a once-popular group of “blank-check” companies that go public as empty corporate entities with no operations, only offering investors the promise they will buy a business in the future. As such, they are allowed to sell stock to the public quickly without the usual regulatory disclosures and delays, but only if they haven’t already lined up possible acquisition targets.