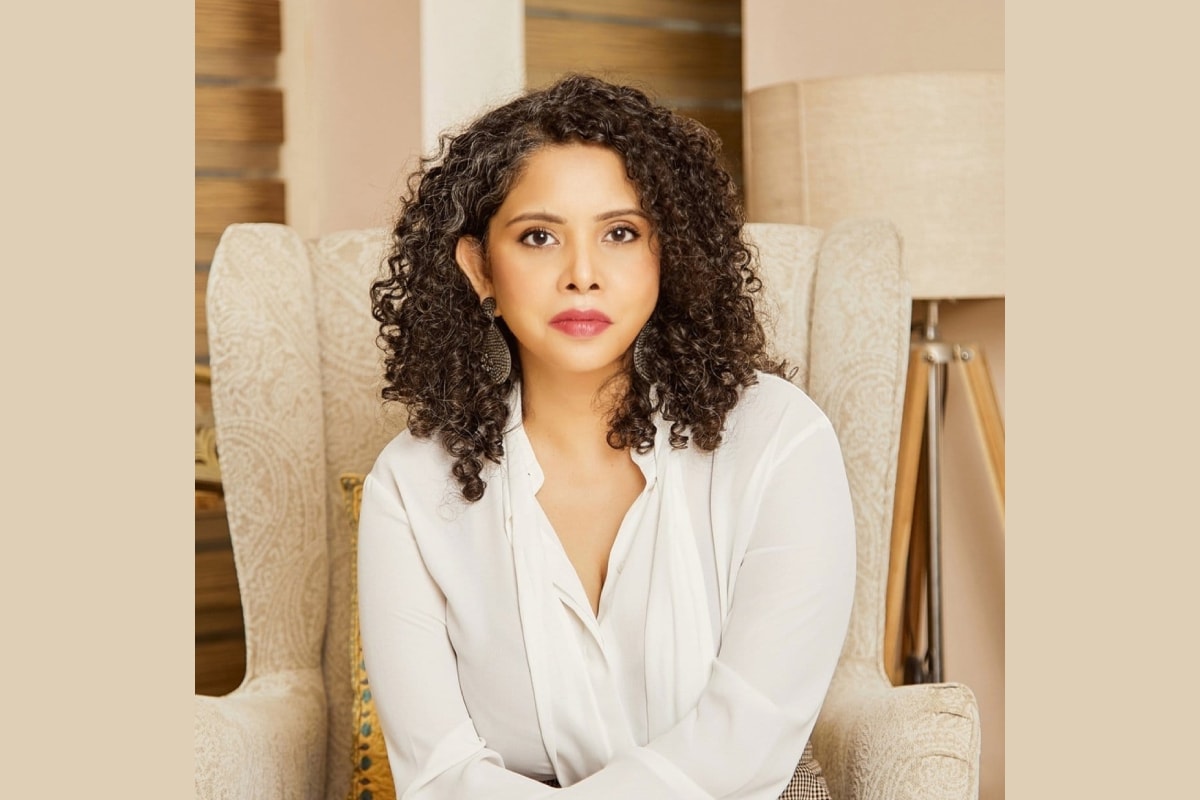 Journalist Rana Ayyub has posted a notice from Twitter which informed her that the microblogging site has withheld her account in India under Information Technology Act, 2000.

The notice from Twitter that Ayyub shared read: “In order to comply with Twitter’s obligations under India’s local laws, we have withheld the following account in India under the country’s Information Technology Act, 2000: the content remains available elsewhere.”

“As Twitter strongly believes in defending and respecting the voice of the people who use our service, it is our policy to notify account holders if we receive a legal request from an authorised entity (such law enforcement or government agency) to remove content from their account. We provide notice whether or not the user lives in the country where the request originated,” it read.

Former CEO of Prasar Bharati, Shashi Shekhar Vempati said that the notice by Twitter could be “either a bug or a delayed reaction to past incidents.”

Vempati tweeted: “Noticed many hyperventilating tweets regarding so called online censorship by Govt of India via @TwitterIndia . It either seems to be a bug or a delayed reaction to past incidents for I too have received such an email from @Twitter overnight for the incident last year.”

The former Prasar Bharti CEO also shared an email with a similar message that he had received.

Alluding to the Twitter posting by Rana Ayyub, Vempati tweeted: “Including an account withheld in India message from @Twitter @TwitterIndia. Perhaps the “celebrity Islamophobia Activist” can pipe down and stop claiming victimhood.”

Vempati was among those whose accounts were withheld last year based on the request of the Ministry of Home Affairs and law enforcement agencies to prevent any escalation of law and order situation during the farmers’ agitation.

According to Twitter an account withheld message means that the microblogging site “was compelled to withhold the entire account specified (e.g., @username) in response to a valid legal demand, such as a court order.”

Twitter’s policy states that it may be necessary to withhold accounts in case of a “valid and properly scoped request from an authorised entity. “Such withholdings will be limited to the specific jurisdiction that has issued the valid legal demand or where the content has been found to violate local law(s),” according to its policy.