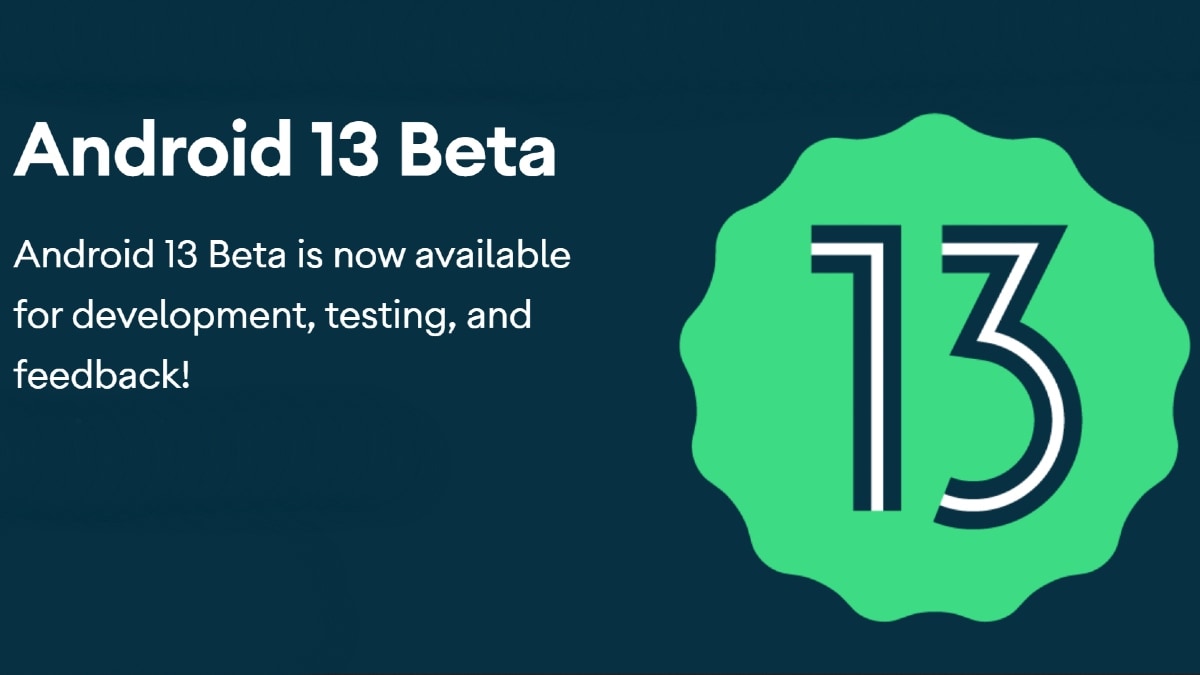 Google has released a new Android 13 beta update. Although it’s only half a month away, the new Android 13 Beta 2.1 patch should fix some of the issues plaguing Pixel devices shortly after the initial release of the Android 13 Public Beta.

As per the release notes by Google, the latest Android update will introduce a number of fixes and improvements, previously mixing in the May 11 update for Android 13 Beta 2. Fixed an issue where typing in the search bar resulted in a blank list of suggestions. The latest update has fixed an issue where devices would crash and restart when turning on hotspot.

Moreover, if you were facing the problem of hearing a continuous call dialing sound could in the background during a phone call, the new update has now taken care of it. The Android 13 Beta 2.1 patch has also fixed the issue where devices would crash and restart after disconnecting from Android Auto. Moreover, the users will no more land on a blank list of suggestions after typing in the search bar.

This mid-cycle update still includes the same list of known issues as Beta 2 released on May 11, except for those mentioned above.