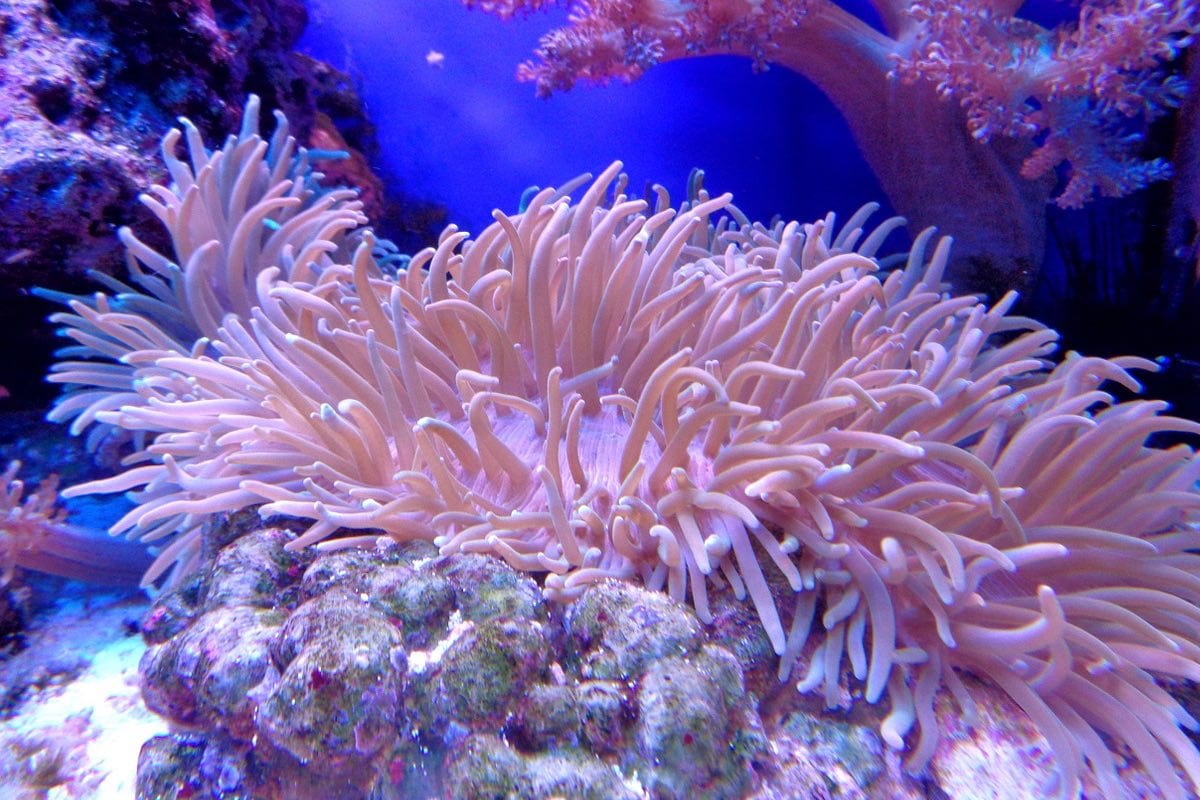 Scientists and researchers around the world are constantly trying to find treatment of cancer. Now, they may have just stumbled upon a solution that can help treat the disease. Researchers at the University of Utah Health have discovered a soft coral that releases the cancer-treating chemical, eleutherobin. This could be a giant leap in the field of cancer drug studies. Researchers have been hunting the source of this natural chemical for almost 25 years. The DNA of these flexible corals can be studied to understand how it releases the chemical. This will allow researchers to re-create the soft coral chemical compound in the laboratory.

Eric Schmidt, a professor of medicinal chemistry at the University of Utah Health, was quoted as saying, “This is the first time we have been able to do this with any drug lead on Earth.”

These chemicals have anti-inflammatory agents, antibiotics, and more. The possibility of synthetic production of these chemical compounds opens up opportunities for their production in large amounts. This could possibly lead to a new tool to treat cancer.

Both studies were published in the journal Nature Chemical Biology on May 23.

Schmidt said that these compounds were more difficult to come by, but they were also easier to create in the lab and consume as medicine.

Corals release their chemicals so that predators can ingest the compound and not harm the corals. The soft coral chemicals are easily digestible. Hence, the drugs derived from them can be administered as water-soluble pills.

In order to be able to re-create eleutherobin in the laboratory, scientists needed to study the DNA of soft corals. However, it was a difficult process to identify and ascertain that part of the soft coral DNA that would prove that it is the source of eleutherobin.

They found regions of the DNA that were similar to genetic coding for similar chemical compounds in other species. Researchers grew a bacteria culture that replicated the first steps of making this chemical compound.

Schmidt said that it was like searching in the dark for an answer to a question people didn’t understand.