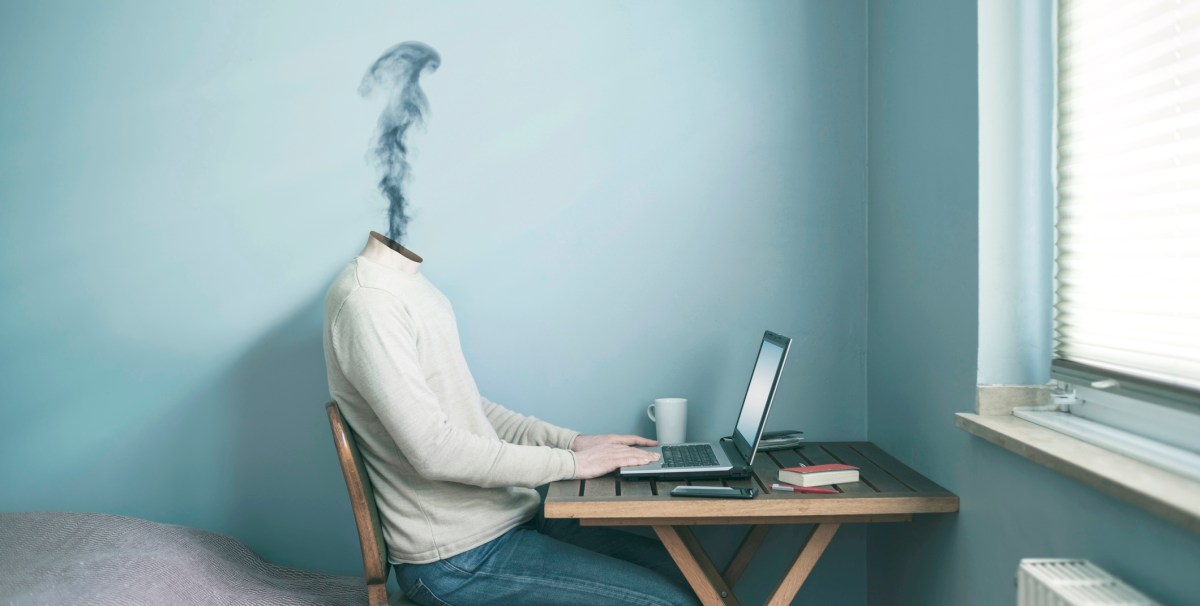 We are excited to bring Transform 2022 back in-person July 19 and virtually July 20 – 28. Join AI and data leaders for insightful talks and exciting networking opportunities. Register today!

WordPress might be the darling of the content management system (CMS) world, powering some 40% of the world’s websites, but alternatives are gaining steam with the promise of a more modern approach to helping companies create and manage all their digital content.

One of those is Payload, a fledgling startup that was recently accepted into the Y Combinator (YC) summer 2022 batch alongside $500,000 in funding, which promises developers “the most powerful” TypeScript headless CMS. And now, the company has transitioned to a fully open-source model.

“Headless,” for the uninitiated, refers to an underlying software architecture where the backend and frontend are decoupled, giving developers maximum freedom and flexibility. With a headless CMS, users have the backend tools and technologies for creating and managing content, but can use any manner of third-party frontend technologies (in any language that they want), including popular frameworks such as React.

Headless constitutes part of a broader set of design principles known as MACH (microservices, APIs, cloud and headless), which give companies greater agility and access to the best technology for each task in hand.

There are no shortage of options in the headless CMS space already, with the likes of Storyblok, Prismic, Contentful and Contentstack each raising multimillion dollar funding rounds over the past year. But while they are great for managing content, they might not be suitable for every use-case, given that they host all their customers’ data and APIs — this limits how companies can customize features across their websites and apps.

There are also existing options in the open-source “self-hosted” realm, including Directus and Strapi. But Payload argues that its “unique” approach lies in the fact that it has been designed from the ground-up with developers in mind, giving them “all the tools and features” they need to develop websites, native apps, ecommerce platforms and more.

This includes user-authentication, which can power individual customer accounts in an ecommerce app or SaaS product, or even an online game to enable players to track their progress over time. Furthermore, Payload offers GraphQL, REST and local APIs, the latter enabling developers to build a programmatic way to retrieve data within an application without making a web call. And then there are “hooks,” which allow companies to make Payload more like an application framework than a traditional CMS. Hooks can be used to create integrations with payment providers (e.g., Stripe) to process payments automatically whenever an order is generated, or to dispatch a copy of all uploaded files to an object storage service such as Amazon’s S3.

So, Payload handles things like the API and admin panel, saving backend developers a great deal of time and effort and lets their frontend counterparts work with whatever tools that they like. It all boils down to flexibility.

But let’s take a step back. If WordPress is so omnipresent, surely it must be doing something right — what is the actual problem that Payload and its headless ilk are looking to solve?

“While WordPress does run much of the internet today, it was created as a blogging platform, but has since been forced into many other use-cases it is not well-suited for,” DeNolf said.

Indeed, while WordPress today powers all manner of websites, developers will often have to coerce it into doing things it wasn’t really designed for. And while it is possible to develop custom functionality in WordPress, it is often done using “outdated code conventions and unorganized patterns,” according to DeNolf.

“Web developers these days use frontend frameworks such as React to build out their websites and they want a powerful backend to accommodate that decision,” DeNolf explained.

Moreover, given that Payload is based on TypeScript, anyone who knows JavaScript will be able to hit the ground running with Payload.

It’s also worth noting that the folks at WordPress have taken note of the headless CMS movement. Automattic, parent company of WordPress.com and a driving force of the open-source WordPress project, recently acquired Frontity to help developers leverage WordPress as a headless CMS with React.

Founded initially back in 2018, Payload has been used to pilot and launch various digital products, from online video games and mobile apps, to web apps and websites. However, Payload has only been available via a public beta for the past year and its official launch is marked by its transformation into an open-source product available under a MIT license. The reasons behind this decision are manifold, but ultimately, it all comes down to fostering transparency with its users.

“The number one benefit of switching to an OSS model for us was simply trust,” DeNolf said. “We want users to know that our product will stick around and that they will be able to use it however they wish. An open license like MIT allows this and also reduces friction when it comes to adopting Payload everywhere.”

This signals a gargantuan business model shift for Payload too, given that it was only available via a proprietary license previously that required payment for anything more than one user in the admin panel.

“We sold many licenses and received great feedback, but the fact that we had a proprietary license caused some wariness about using our product,” DeNolf said.

The monetary gap created by this transition has been filled by a new enterprise-focused offering, which will include selling plugins for single-sign on (SSO), two-factor authentication (2FA), audit logging and metrics, alongside technical support and service-level agreements (SLAs).

However, as an open-source product with enterprise support, this hints strongly at the size of Payload’s target market — it isn’t SMEs or enterprises specifically, it’s simply developers. And that incorporates a pretty big audience, given that every company is effectively a software company these days.

“Any developer or team that needs to manage digital content to power experiences can use Payload and that means our audience ranges from solo developers building out their portfolio site, all the way up to enterprises that want to build mission-critical functionality,” DeNolf said. “Many digital development agencies are finding a lot of value in adopting Payload as their primary CMS, which, over time, lets them become very efficient while delivering effective solutions to their clients.”

VentureBeat’s mission is to be a digital town square for technical decision-makers to gain knowledge about transformative enterprise technology and transact. Learn more about membership.