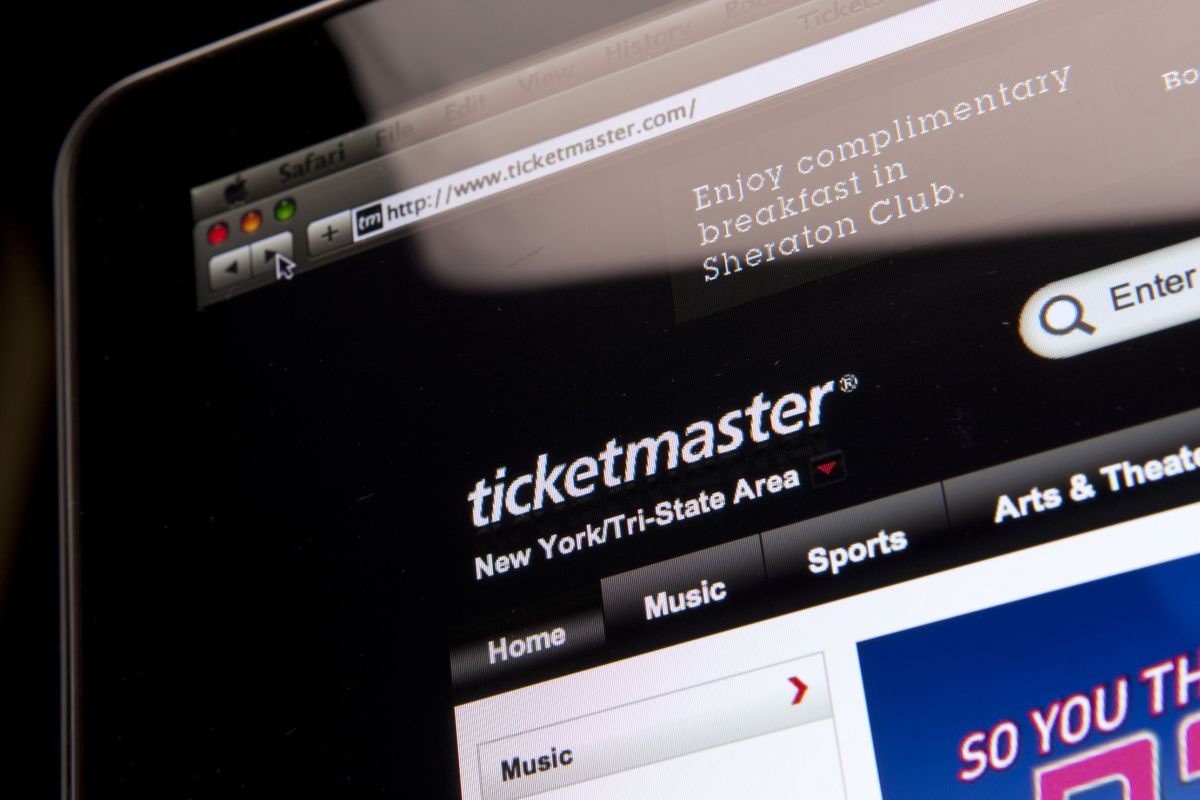 Ticketmaster agreed to pay a $10-million (roughly Rs. 73 crores) fine to escape prosecution over criminal charges accusing the company of hacking into the computer system of a startup rival.

A judge in federal court in New York City signed off on the deal in what’s been a long-running legal battle that challenged Ticketmaster’s dominance over ticket sales for concerts by major music acts. The Live Nation subsidiary had been facing multiple charges of conspiracy to commit hacking and wire fraud targeting a Brooklyn-based company called Songkick.

Court papers accused Ticketmaster of trying to infiltrate systems created by Songkick for artists that had hired the startup to help sell up to 10 percent of seats for US tours directly through their fan clubs. The arrangement was seen as a way to reward loyal fans while thwarting scalpers, and also something that could cut into profits for the Ticketmaster empire.

A statement from Ticketmaster on Wednesday said that the conduct involved only two employees who were fired in 2017.

“Their actions violated our corporate policies and were inconsistent with our values,” the statement said. “We are pleased that this matter is now resolved.”

Messages were left with Warner Music Group, the current owner of Songkick.

The scheme, hatched in 2014 by a former Songkick employee who joined Ticketmaster and a co-worker there, sought to hack into accounts so they could identify Songkick’s clients and dissuade them from doing business with the company, prosecutors said in court papers.

In internal communications, one of the employees boasted Ticketmaster could “cut (the victim company) off at the knees” if it could win back the pre-sale ticketing business for an unnamed major artist, the papers said.

Is Mi QLED TV 4K the best affordable smart TV for enthusiasts? We discussed this on Orbital, our weekly technology podcast, which you can subscribe to via Apple Podcasts, Google Podcasts, or RSS, download the episode, or just hit the play button below.

Rockstar Games Ban NFTs and Crypto From Third-Party Online Roleplay Servers
PS Plus December Games Tipped to Include Mass Effect Legendary Edition, More
Realme 10 Pro+ Price in India Teased to Be Below Rs. 25,000 Ahead of Launch
Tesla recalls more than 80,000 cars in China over software and seatbelt issues
Why Silicon Valley is so hot on nuclear energy and what it means for the industry