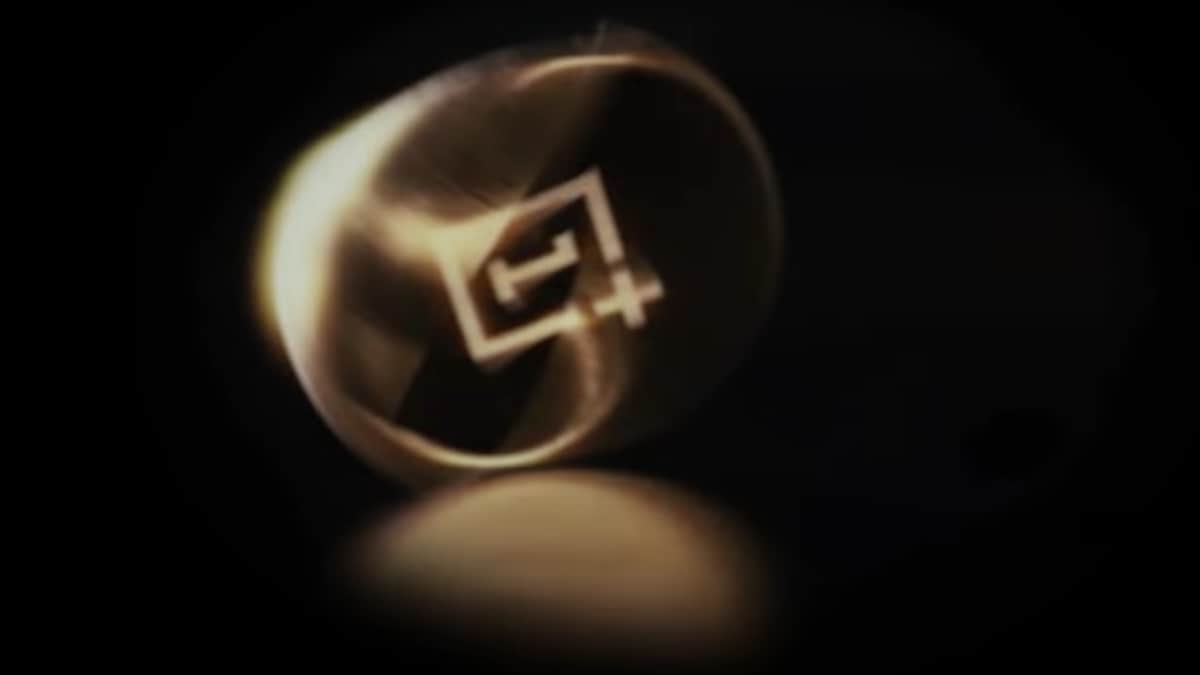 Without providing any specifics, Pete Lau took to Twitter to reveal the launch plans of the OnePlus Watch. “Many of you said you wanted a watch, and as you might have heard over the weekend — we’re making one, to be released early next year. Wishes do come true,” he tweeted.

Although Lau didn’t give any particular launch date, the OnePlus Watch is likely to come alongside the OnePlus 9 series that could come as early as March.

In October, OnePlus teased its smartwatch with a circular design. The watch also reportedly received a certification from the Bureau of Indian Standards (BIS) and Singapore’s Infocomm Media Development Authority (IMDA) earlier this year.

Tipster Max Jambor in late October claimed that OnePlus postponed the launch of its smartwatch indefinitely. However, Lau recently confirmed its development in an interview with Input. He also stated that the company was working with Google to improve Wear OS. It’s not yet clear whether the OnePlus Watch will run on Wear OS, though.

OnePlus siblings and subsidiaries of its parent BBK Electronics — Oppo and Realme — already entered the smartwatch market with their models earlier this year.

In addition to its long-rumoured smartwatch, OnePlus seems to be working on the OnePlus Nord SE. The new smartphone will come as a special edition of the original Nord, reports PhoneArena.

The OnePlus Nord SE is said to be designed in partnership with designer Joshua Vides. The phone is also believed to have just some aesthetical changes over the OnePlus Nord and no significant hardware upgrades. This suggests that you could get a 6.4-inch 90Hz AMOLED display, Qualcomm Snapdragon 765G SoC, and a 4,115mAh battery.

A recent report, however, mentioned that the OnePlus Nord SE would include improved specifications, such as a larger 4,500mAh battery and support for 65W fast charging, over the existing OnePlus Nord.

The OnePlus Nord SE could also feature a redesigned back that is said to be designed by graphic artist Joshua Vides. Tipster Jambor also suggested Vides’ participation in designing the new OnePlus phone by sharing an image on Twitter. That image appears to have the same colour scheme that is there on the artist’s Instagram profile.

OnePlus hasn’t yet provided any details about the new smartphone. However, PhoneArena said that the OnePlus Nord SE would debut in March — alongside the OnePlus 9 series.