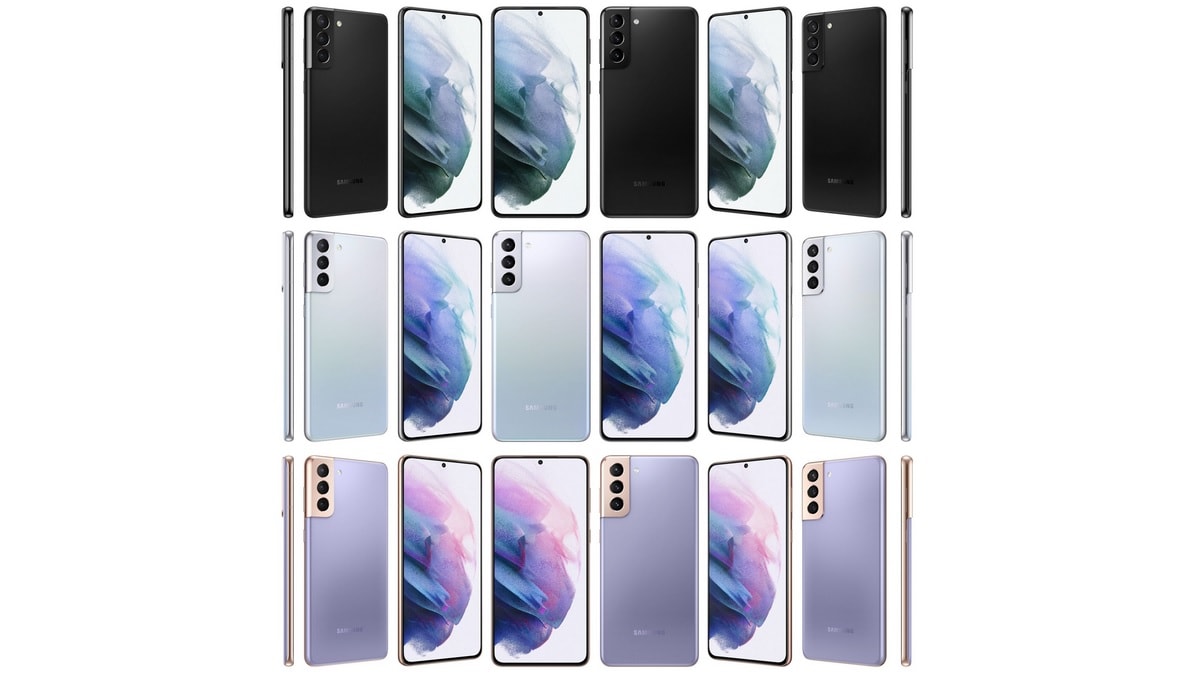 Samsung Galaxy S21 series European pricing has supposedly leaked ahead of its launch. A known tipster has leaked that the Galaxy S21 will be priced at EUR 849 (roughly Rs. 76,000) for the 128GB storage option. The Galaxy S21+ is said to start at EUR 1,049 (roughly Rs. 94,500) for the same storage variant and also have a higher storage variant. Pricing for the Samsung Galaxy S21 Ultra 128GB model has also been leaked and the tipster claims that it has increased compared to the Galaxy S20 Ultra launched earlier this year.

In another tweet, Agarwal shared an image said to be of the Kvadrat Case by Samsung for the Galaxy S21+. The image shows three camera modules and a flash on the phone.

Recently, purported marketing images of the Samsung Galaxy S21 series were leaked showing off the colour options and design of the three phones. Images of the Galaxy S21 Ultra suggest a quad rear camera setup with a laser autofocus module and an LED flash. The phone is said to come in Phantom Black and Phantom Silver colour options.