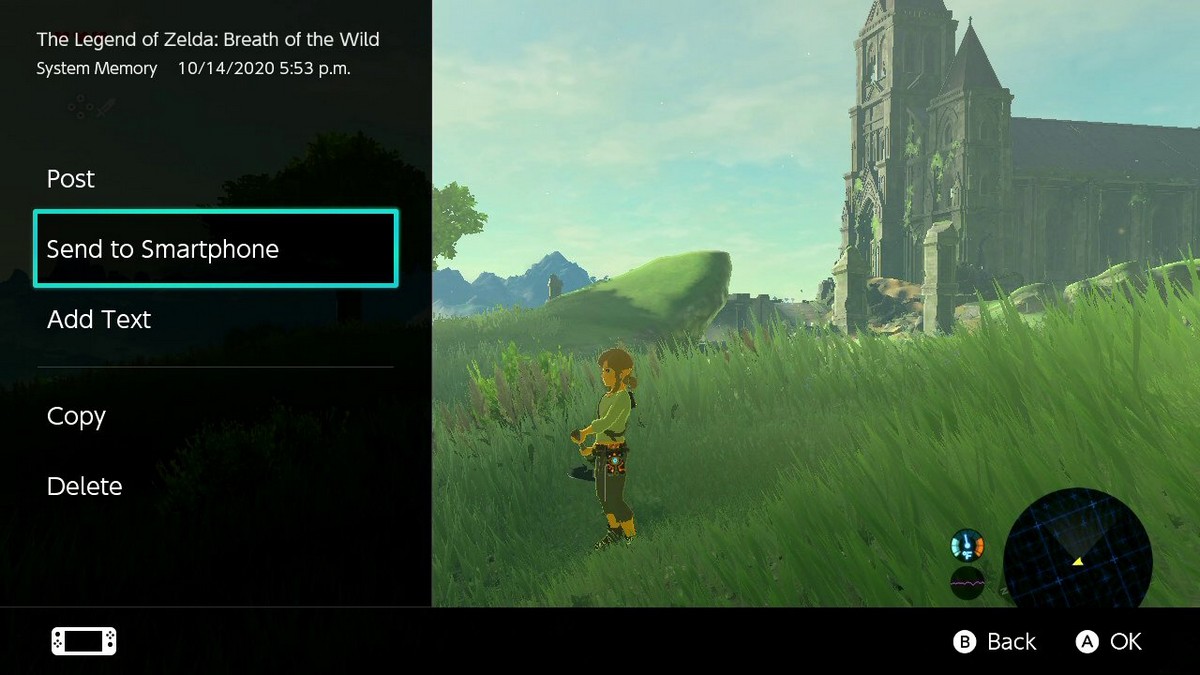 Nintendo Switch update version 11.0.0 has been released and brings an interesting new feature to the console. The new feature allows users to share screenshots and videos directly to their smartphones by scanning a QR code. Nintendo Switch players had to earlier upload their content to Facebook or Twitter in order to share it. Additionally, Switch users can transfer screenshots and videos to a PC using a USB cable. The update is now live and available for download on the Nintendo Switch.

The 11.0.0 update brings some new features to the Nintendo Switch, including the ability to share screenshots and videos to a smartphone or a computer. Users can transfer a maximum of 10 screenshots and one video at once. To do so, Switch users will just need to scan a QR code with their smartphone.

Another way to transfer screenshots and videos is via a USB cable. Simply connect the Nintendo Switch to a computer and copy the content present in the ‘Album’. The Switch needs to be connected directly to the computer and not through the dock.

Some of the other features that come with the update include the addition of Nintendo Online Service option on the home screen and the ability to use saved data linked to a Nintendo account on multiple systems. The saved data feature can be enabled by heading to System Settings > Data Management > Save Data Cloud. It should be noted that save data for that particular software needs to be present on the console for it to be downloaded automatically when the feature is enabled.

Additionally, users can check what games their friends are playing or have started playing recently. Downloads can now be prioritised, and, lastly, Nintendo has added 12 new icons that commemorate the 35th anniversary of Super Mario Bros.

To update your Switch, head to System Settings, scroll down to System and select System Update.