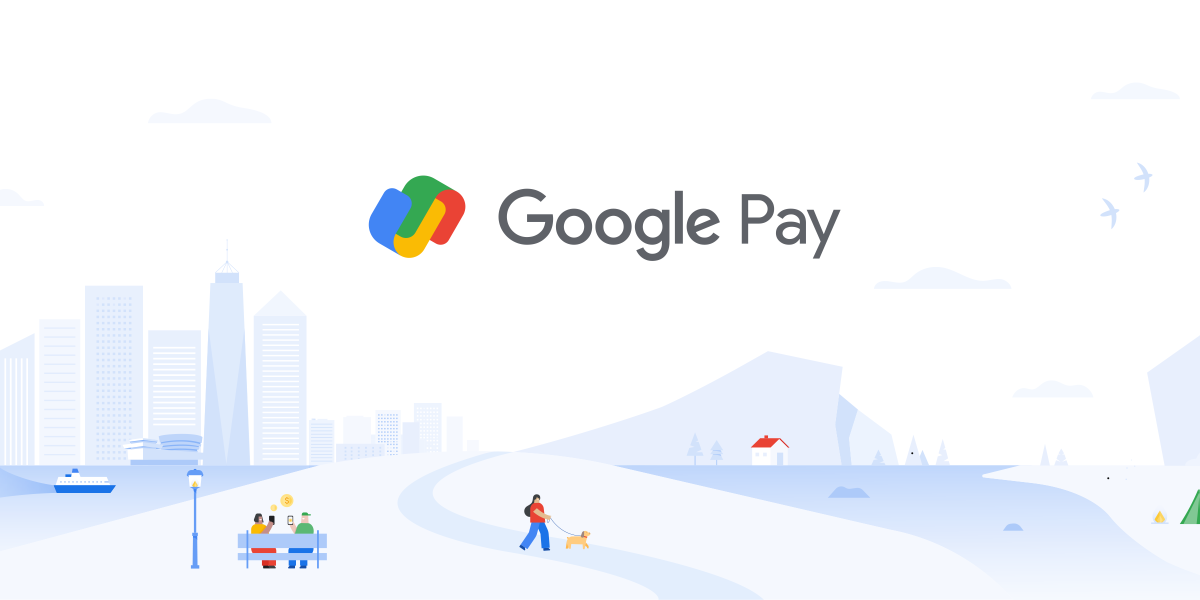 Google this week unveiled a major redesign of Google Pay for Android and iOS. The app is meant to take on not just Apple Pay and Samsung Pay, but also PayPal, Venmo, and Mint all in one. That’s not all. Google also announced partnerships with 11 U.S. banks and credit unions to launch a mobile-first bank account service called Plex next year.

Just like with health care, tech companies are becoming increasingly interested in banking. More competition in an industry that still hasn’t embraced the internet, let alone the latest tech like artificial intelligence, is exciting. Who wouldn’t want to see a Google Photos or a Gmail version of their bank account? I certainly would, albeit with a big fat asterisk.

Plex checking and savings accounts will have no monthly fees, overdraft charges, or minimum balances. The partner banks will own the accounts, but you will manage them through the Google Pay app. So far so good, right?

There’s always a catch. This is Google we’re talking about. The company has one source of revenue: advertising. When it comes to your financial information, like your health care information, that should give you plenty of pause.

Advertising is what allows Google to offer free services like Gmail. It is also what has consistently gotten Google in trouble over the years.

Google included ads in Gmail from the get-go and then worked on making the experience better and better for advertisers. Nowadays, Google can afford to launch a free service and figure out how to monetize it later. And to be fair, Google did make a promise in its latest Google Pay announcement: “Most importantly, Google Pay will never sell your data to third parties or share your transaction history with the rest of Google for targeting ads.”

The trouble is that there is nothing stopping Google from changing its stance. And given its business model, the company has every incentive to break such a promise. 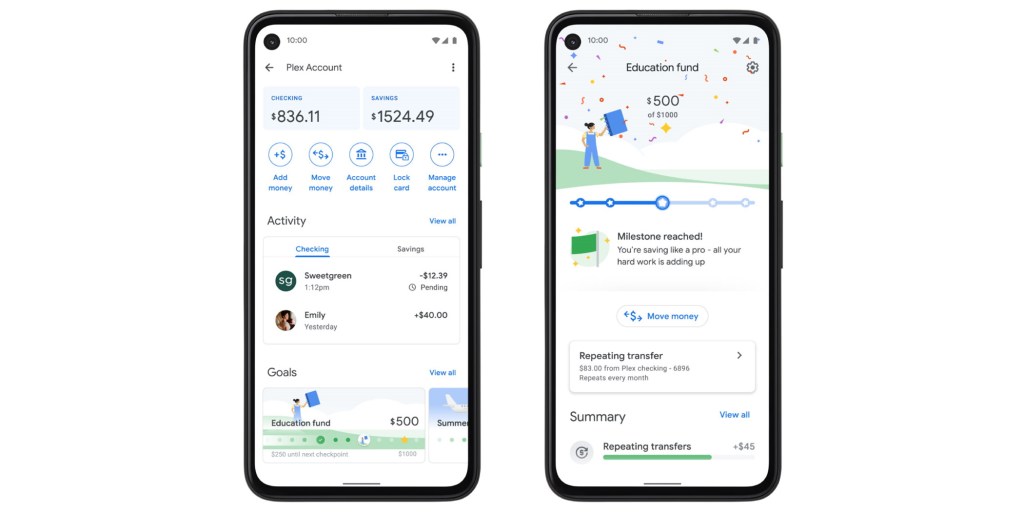 Everywhere you look, there’s evidence that Google’s “don’t be evil” ethos is long gone. Another Google announcement just this week, from the YouTube division, is a prime example. The company updated its terms of service because the YouTube Partner Program, you see, wasn’t making enough money:

We added this new section to let you know that, starting today we’ll begin slowly rolling out ads on a limited number of videos from channels not in YPP. This means as a creator that’s not in YPP, you may see ads on some of your videos. Since you’re not currently in YPP, you won’t receive a share of the revenue from these ads, though you’ll still have the opportunity to apply for YPP as you normally would once you meet the eligibility requirements.

Yes, you read that right. YouTube is now running ads on creator videos and isn’t giving them any of the revenue. Why? Because Google’s main customers are advertisers. It’s no coincidence that earlier this year, Google parent company Alphabet for the first time started breaking out YouTube ad revenue as a separate line item in its earnings reports.

I’m not saying that Google Pay is inevitably going to turn into a separate division that needs to meet advertising growth goals. I don’t think anyone is expecting Alphabet shareholders to start demanding ads in Plex. But they could eventually ask how the company plans to monetize a free bank account. Google ultimately needs to make money, and the best way it knows how is collecting data and selling advertising against it.

Even if Google manages not to renege on its promise, you still have reason to think twice. Google already knows a lot about you, more than any other company (though to be fair, it’s a tight race with Facebook). Does Google also need to know your bank balance, your sources of income, what you spend your money on, and exactly when all your transactions occur? The centralization of all this financial information, in addition to all your other data, is a massive privacy and security risk. Phishing and ransomware and plain old identity theft, oh my! 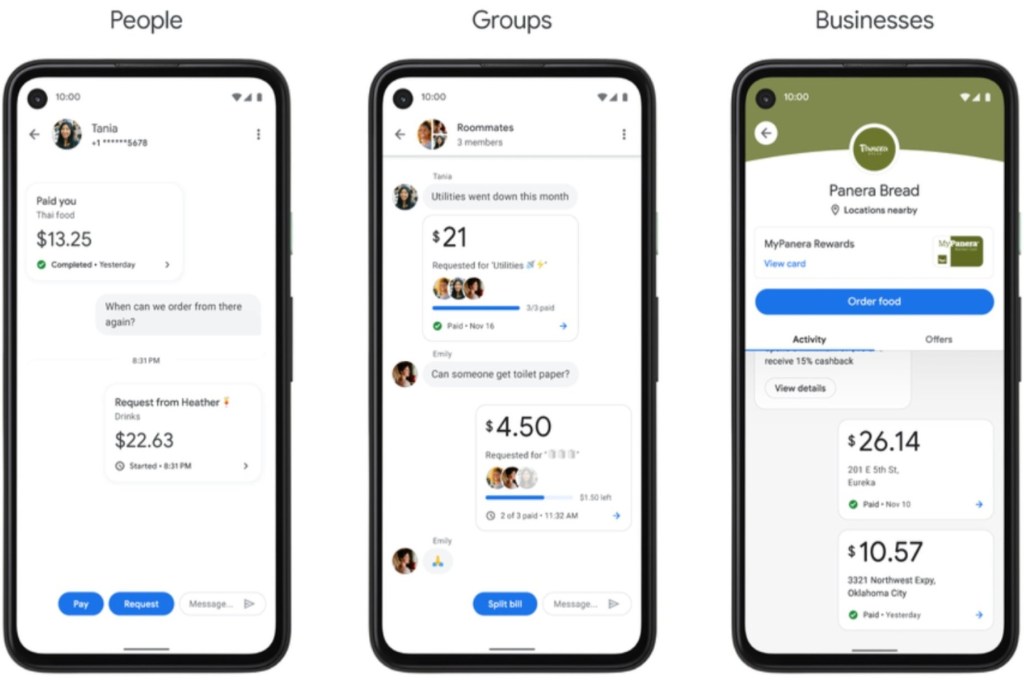 Furthermore, Google will want to collect as much data as it can to build features that differentiate Google Pay and Plex from all the other fintech apps. Here is how Google describes the revamped Google Pay: “The new app is designed around your relationships with people and businesses. It helps you save money and gives you insights into your spending.”

Those “insights” would inevitably extend to Plex. And it makes sense. Who wouldn’t want to hear what Google AI engineers can come up with in the realm of banking? Google’s latest smarts putting your money to work is an easy sell.

But at the end of the day, AI doesn’t generate much revenue for Google directly. AI is just another technology that helps the company sell more ads.