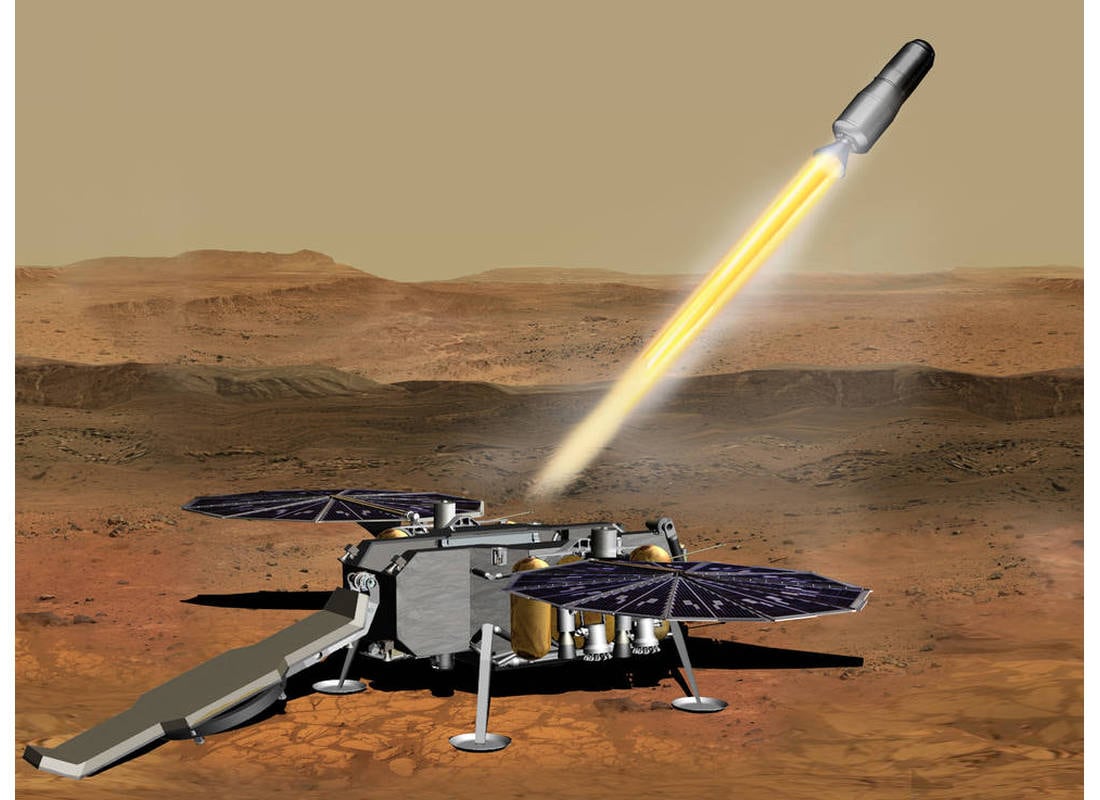 NASA is underestimating the amount of time and money it will take to bring Mars rocks back to Earth in the coming decade, an independent panel said Tuesday.

The review board suggested that NASA and the European Space Agency consider bumping the next launches in the sample-return effort from 2026 to 2028, given all the technological challenges. These delays will increase costs, pushing the planning budget to $4 billion (roughly Rs. 29,800 crores) or more, $1 billion (roughly Rs. 7,400 crores) more than currently envisioned by NASA, the panel noted.

Already more than halfway to Mars, NASA’s Perseverance rover will hunt for the best geologic samples, after landing in February. It’s aiming for Jezero Crater, believed to be an ancient river delta that may have once harboured microscopic life.

Scientists want to analyse these samples in the best labs on Earth, in hopes of ascertaining whether life ever existed in the planet’s lush, wet past. The goal is to get the samples back in the early 2030s.

In order to do that, the space agencies have teamed up to develop a lander to fetch the samples, a rocket to get them off the Martian surface and an orbiting spacecraft to accept them and return them to Earth. All this gear will require two separate launches from Earth.

The chairman of the review board, David Thompson, retired chief executive of Orbital ATK, told reporters a two-year launch delay is advisable for the best chances of success. At the same time, however, no one is suggesting that NASA slow down, stressed panel member Maria Zuber of the Massachusetts Institute of Technology.

NASA’s science mission chief, Thomas Zurbuchen, said the space agency will reassess the mission dates and consider all options. But for now, “it’s full steam ahead … we’re not taking a break in any fashion.”